WilmerHale maintains a steadfast commitment to pro bono representation and public service, and believes in an inherent obligation to ensure equal access to justice for underserved communities around the world.

Our commitment to providing a voice for all is demonstrated through pro bono contributions that range from cases of national importance before the US Supreme Court to litigation on behalf of individuals who lack the means to secure necessities as fundamental as housing, adequate medical care, and protection from abuse and exploitation. Through these efforts, and through community service initiatives that have grown into thriving partnerships, we work to enhance the quality of life for many in our local neighborhoods and around the globe.

We strongly believe that we have a responsibility to help strengthen our communities, and we have a long history of supporting public institutions and charitable organizations in the cities in which we practice. Accordingly, WilmerHale dedicates annual financial support to a number of law and bar-related organizations, and encourages leadership and support on the part of our lawyers through service on boards and committees. In addition, we have various community partnerships in which we make long-term commitments, harnessing the time and talents of both staff and lawyers.

A steadfast commitment to pro bono representation has been a hallmark of the firm since the early 20th century, when Partner Reginald Heber Smith—considered the father of legal aid in the United States—authored the seminal book Justice and the Poor and galvanized the organized bar nationally to secure equal justice for those unable to afford counsel. More than seven decades later, in 1992, Partner John Pickering led the effort to establish the Pro Bono Institute’s Law Firm Pro Bono Challenge and ensured that WilmerHale was its charter signatory. Today, as measured by The American Lawyer and other leading publications, WilmerHale’s pro bono program ranks as one of the top in the country.

Our lawyers have been involved in many of the influential legal cases and social developments that have shaped the nation. In 1954, Partner Joseph Welch, assisted by lawyers James St. Clair and Jack Kimball, represented the US Army on a pro bono basis in the nationally televised Army-McCarthy hearings. In 1963, Partner Lloyd Cutler served as a leading force in creating the Lawyers' Committee for Civil Rights Under Law, at the behest of President John F. Kennedy.

The firm’s pro bono efforts have also influenced historic developments around the world. Through the Southern Africa Legal Support and Education Project, WilmerHale joined with others to fight apartheid and establish the rule of law in South Africa. Our lawyers also helped write the constitutions of several central European countries after the fall of the Soviet Union.

For more than a decade, our lawyers have provided pro bono legal services to indigent persons through the WilmerHale Legal Services Center of Harvard Law School, a major clinical teaching facility that has assisted more than 20,000 individuals.

Expand All Collapse All

Bread for the City serves 10,000 low-income and homeless people in Washington DC each month through food and clothing distribution, a medical clinic, a legal clinic, and social service programs.

Cathedral High School is an urban, co-educational school in Boston that serves nearly 300 students with a diverse mix of ethnic, economic and faith backgrounds.

Dayton Early College Academy is a K-6 school designed to immerse students in a personalized, rigorous elementary curriculum to ensure they will succeed in high school, college and beyond.

Discovering Justice: The James D. St. Clair Court Education Project is a nonprofit organization in Boston dedicated to providing civic education and teaching children and adults about the role of the justice system in American democracy.

Bread for the City

Expand All Collapse All 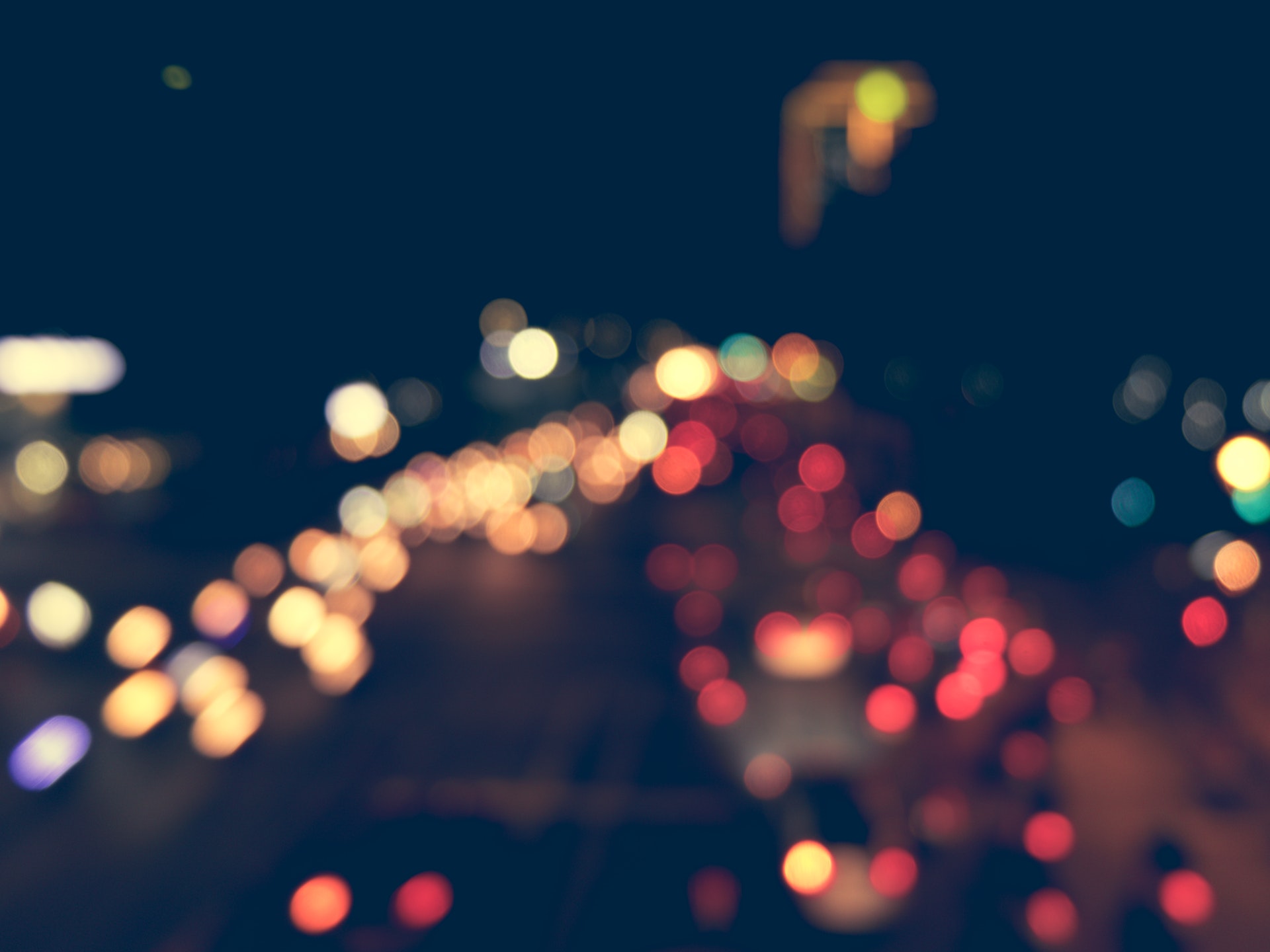 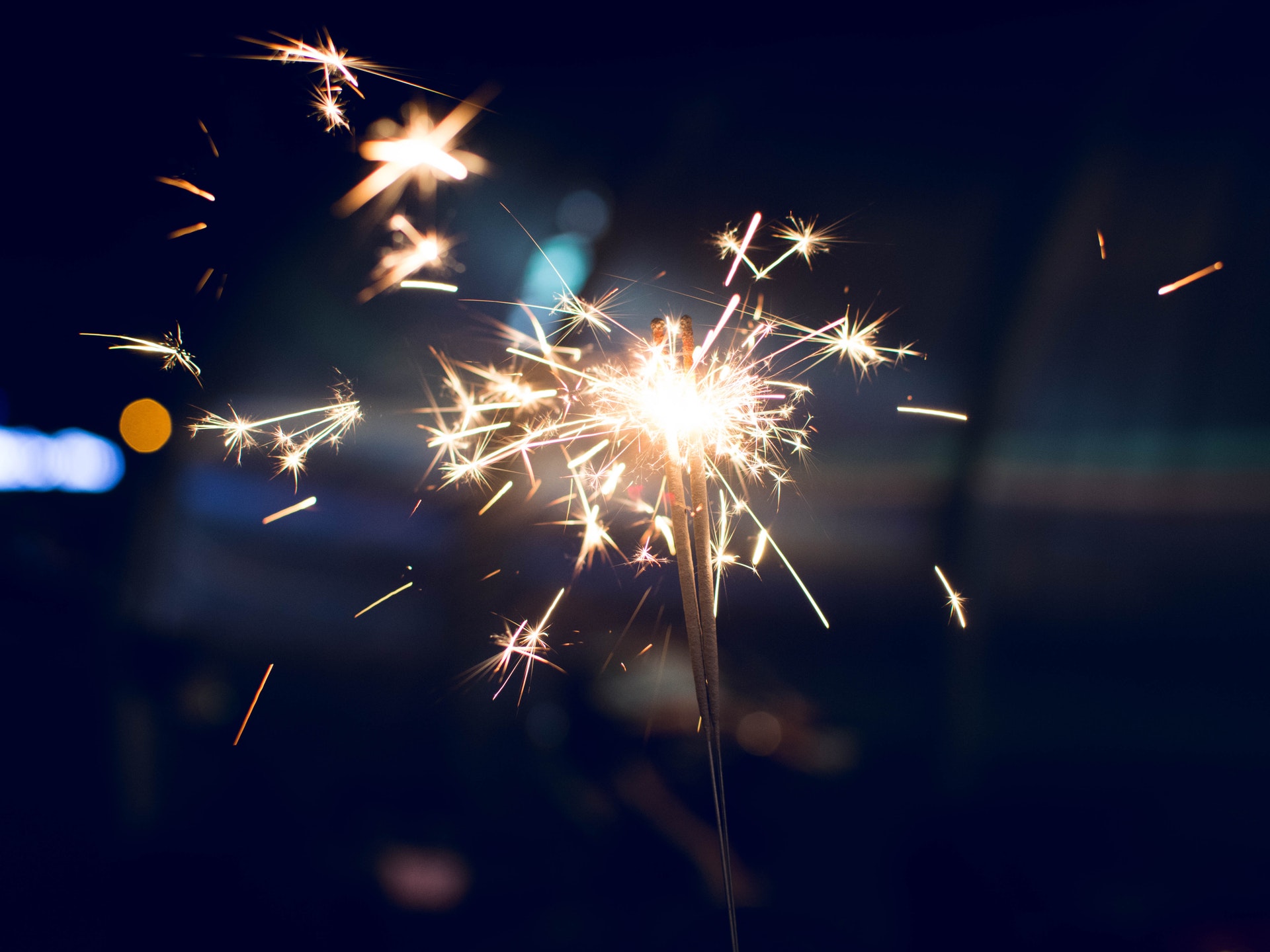 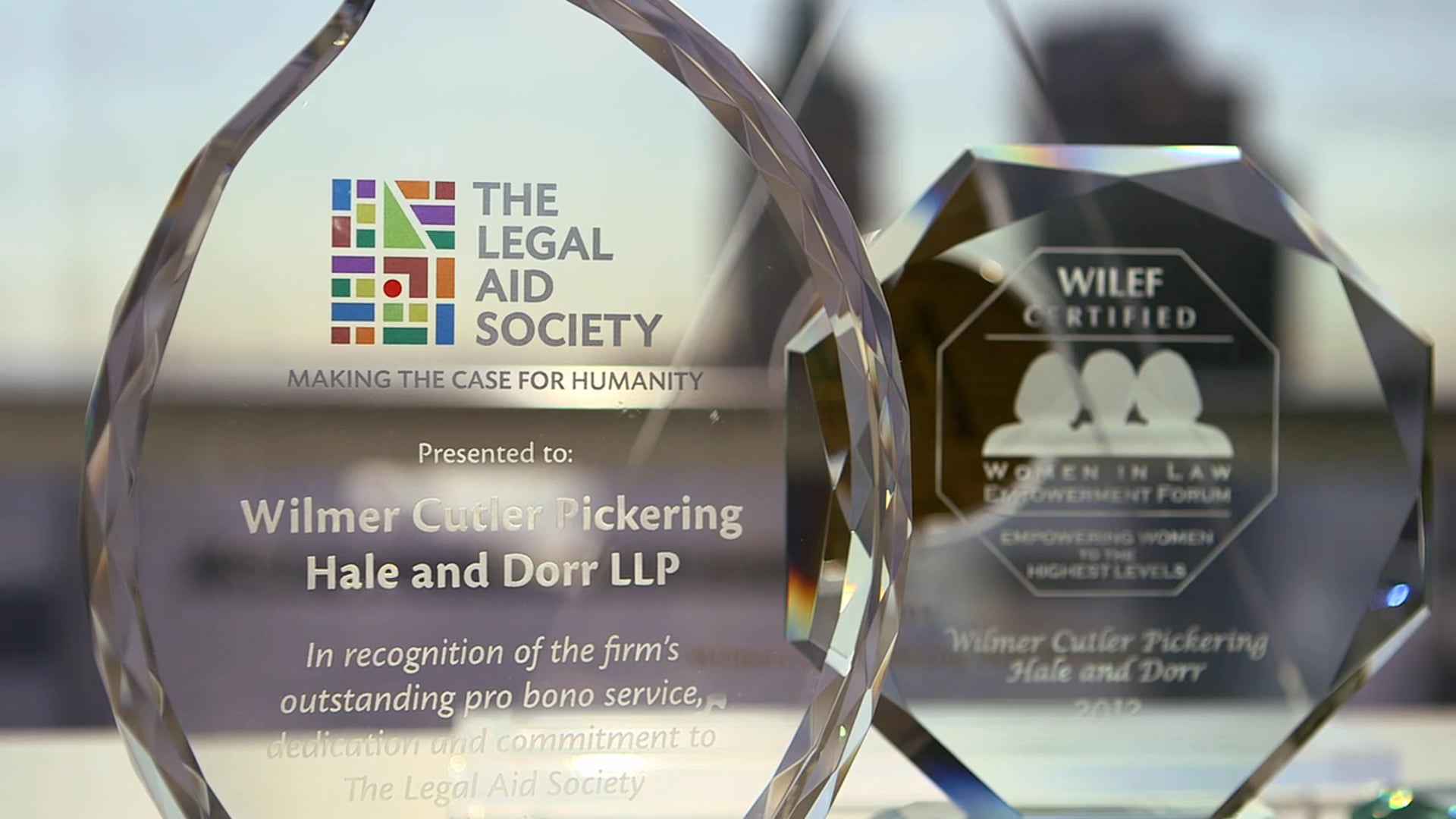 The National Mentoring Partnership has named WilmerHale to its 2022 National Corporate Mentoring Honor Roll in recognition of the firm’s continued commitment to mentoring today’s youth.
WilmerHale is one of six firms to be recognized for its contribution to the organization’s mission of protecting and expanding immigration rights in the US.
For decades, we have been known for our record of pro bono representation and community service—a record based on the belief that there is more to our professional mandate than advocacy for the most powerful and successful members of society.