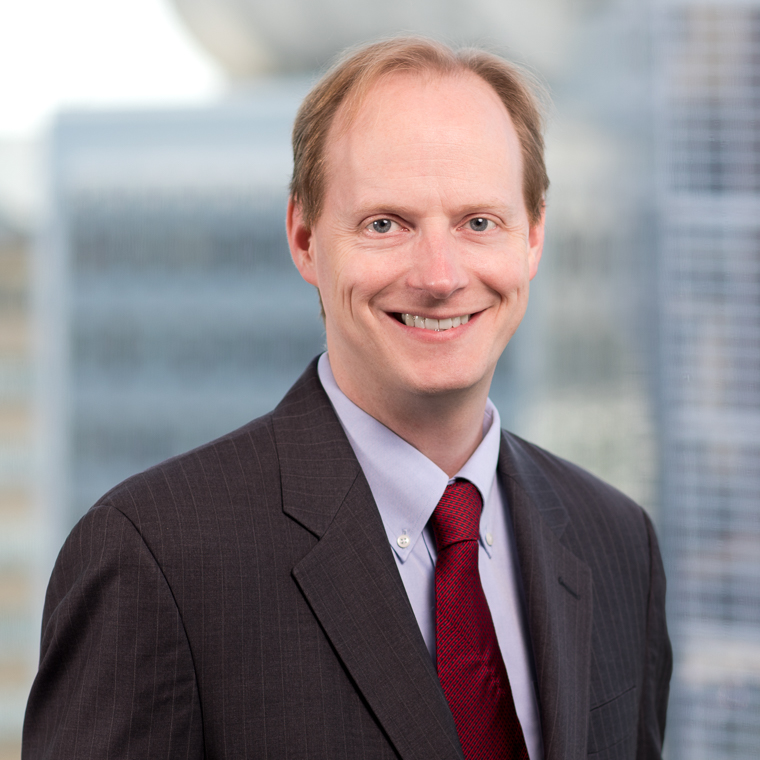 Tom Saunders' practice focuses on appellate and government and public policy litigation with a particular emphasis on intellectual property. He has extensive experience representing clients in patent and complex civil cases and has built a reputation as a leading advocate in high-stakes appellate litigation. He has argued and won two cases in the US Supreme Court, one involving patents and the other involving government contracts. He has also argued and won cases in multiple courts of appeals, including numerous victories in the Federal Circuit. He has worked on more than 45 Federal Circuit cases and led the merits briefing in 6 Supreme Court cases. Law360 recognized Mr. Saunders as an Appellate MVP of the Year in 2015 and an Appellate Rising Star in 2016 and 2017.

Mr. Saunders also has significant experience in civil litigation involving the government and quasi-governmental entities. He advises clients on constitutional matters, questions of public policy and strategy, and administrative law.

A global team handling highly complex and sensitive matters in all aspects of litigation.
Drawing on years of experience in the public and private sectors, our lawyers handle a range of litigation involving the federal government, state and foreign governments, and complex regulatory regimes.
Combining our trial and appellate strengths allows us to shape litigation strategy from the outset to maximize the likelihood of ultimate success.
Clients rely on our team of experienced regulatory litigators and former government officials to handle all aspects of administrative law litigation.
Advising life sciences innovators, investors and industry leaders on complex transactions, legal issues and business challenges.