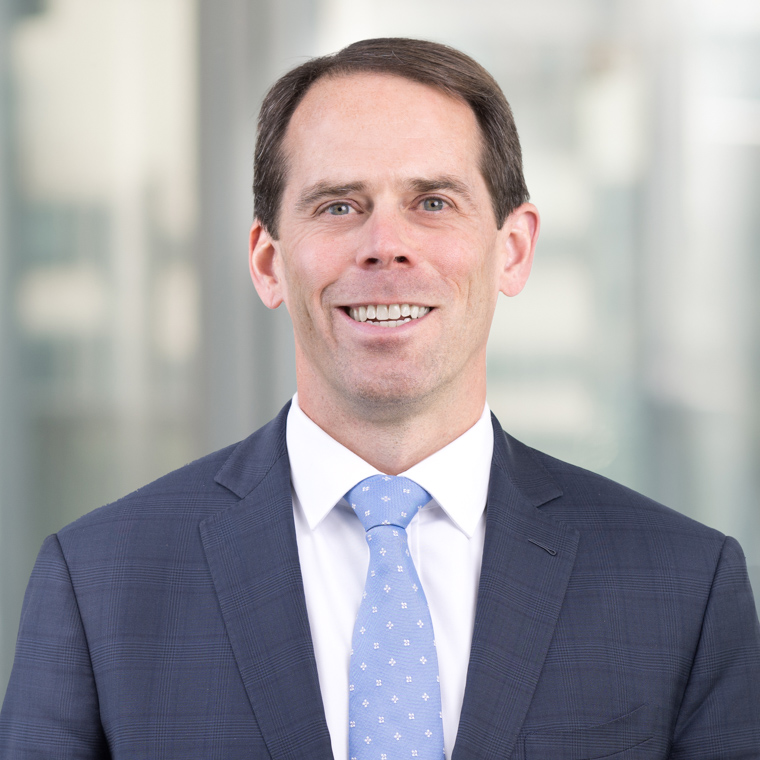 Mr. Lantier has served as lead counsel for clients from a broad range of industries in matters before the US Supreme Court, US Circuit Courts of Appeal, US district courts, state courts, the US Court of Federal Claims, and the US International Trade Commission. He has argued post-grant proceedings before the Patent Trial and Appeal Board pro hac vice. Additionally, Mr. Lantier has experience working with foreign counsel at the trial and appellate stages of intellectual property-related litigation occurring outside the United States.

Mr. Lantier chairs the firm's Western District of Texas Working Group and co-chairs its Post-Grant Proceedings Working Group. He is also a member of the firm's FinTech interdisciplinary group.

Mr. Lantier has served as an adjunct professor at American University, Washington College of Law, where he has taught patent litigation.

Combining our trial and appellate strengths allows us to shape litigation strategy from the outset to maximize the likelihood of ultimate success.
Representing FinTech clients throughout their lifecycles.
Clients trust us to protect their most important intellectual property matters.
A global team handling highly complex and sensitive matters in all aspects of litigation.
We advise clients on the smartest, most cost-effective ways to challenge or defend issued patents.
A proven team that wins the highest stakes cases.

View all of Gregory's insights & news