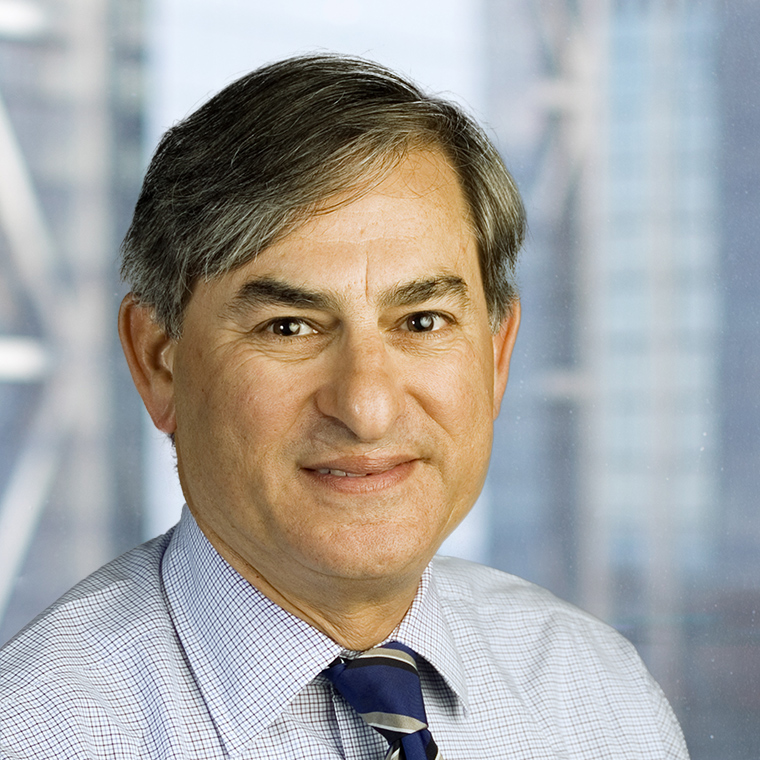 Roger Witten is a senior counsel in the firm's Litigation/Controversy Department, and a member of the White Collar Defense and Investigations and Government and Regulatory Litigation Practices. He joined the firm in 1975 and became a partner in 1980. Mr. Witten co-chaired the firm's Litigation Department from 1994 until 1999 and served on the firm's Management Committee from 1998 through 2008. His practice emphasizes complex international and domestic litigation, internal corporate investigations, law enforcement matters and Foreign Corrupt Practices Act matters. In January 2003, Mr. Witten became the senior litigation partner in the firm's New York office.

Mr. Witten has led teams of lawyers in several of the firm's largest and most noteworthy litigation cases. He leads a group of more than 40 lawyers who focus on FCPA enforcement and counseling issues. The team counsels roughly fifty companies and typically has about 20 matters pending with the DOJ and SEC at any one time. He has led major matters for Johnson Controls, Titan, InVision, the Audit Committee of Royal Ahold, N.V., the German Economy Foundation Initiative, General Electric, UBS AG, Credit Suisse Group, Senators McCain and Feingold, DaimlerChrysler, Commerzbank, The Federal Republic of Germany, KarstadtQuelle, Citibank and US citrus growers. These cases involve matters of unique importance to the clients, have broad public dimensions and often involve international issues. Mr. Witten has conducted complex internal investigations and has represented companies and individuals in criminal, administrative, congressional and private litigation that arise out of such investigations. Mr. Witten is an internationally recognized practitioner on the Foreign Corrupt Practice Act and is an experienced trial and appellate lawyer. He has authored numerous articles on the FCPA.

Mr. Witten served as Assistant Special Prosecutor of the Watergate Special Prosecution Force in 1973 and 1974. He is a member of the District of Columbia and New York bars.

Mr. Witten chaired the Twentieth Century Fund Working Group on Campaign Finance Litigation, which published a report entitled “Buckley Stops Here: Loosening the Judicial Stranglehold on Campaign Finance Reform” (1998). He also served as Chairman of the Election Law Committee of the Section of Administrative Law and Regulatory Practice of the American Bar Association from 1988 to 1990. He formerly served as Counsel to Common Cause and has, for several years, served as counsel for Democracy 21 on whose board he sits.

A global team handling highly complex and sensitive matters in all aspects of litigation.
Drawing on the collective experience of dozens of lawyers across multiple offices and practices, WilmerHale’s International Litigation Group has successfully resolved countless cross-border litigations.
Uncompromising defense of corporations and individuals in high-profile and complex litigation and investigations.
Named an “FCPA Powerhouse” and “Practice Group of the Year,” we have been involved in some of the most notable public and non-public cases and key developments related to FCPA and anti-corruption issues.
Drawing on years of experience in the public and private sectors, our lawyers handle a range of litigation involving the federal government, state and foreign governments, and complex regulatory regimes.
Providing effective, creative and efficient representation for clients’ most complex commercial disputes.

View all of Roger's insights & news