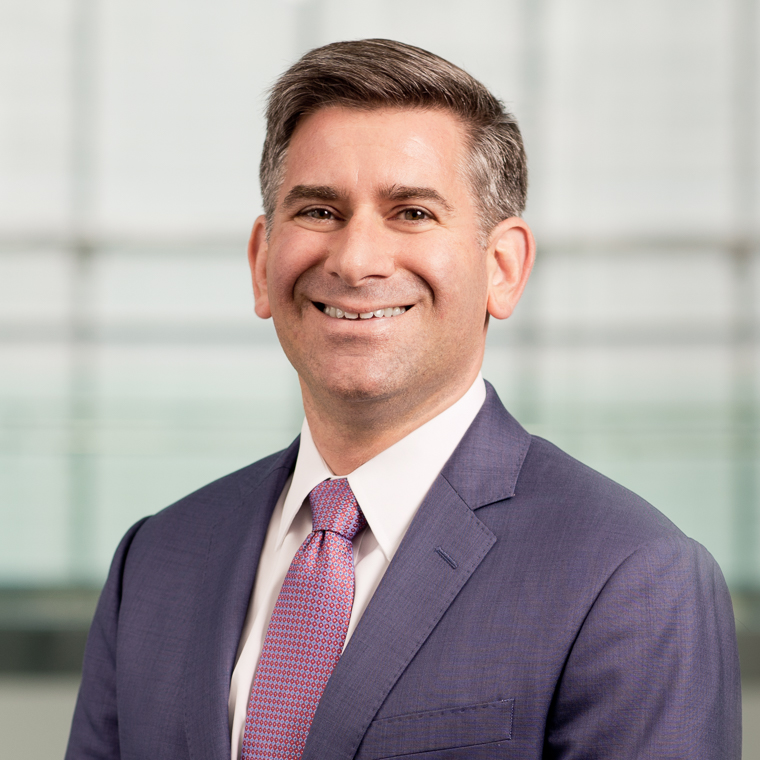 Before joining WilmerHale, Mr. Leotta served for nine years in government, including in the White House Counsel's Office under President Barack Obama, as an Assistant US Attorney prosecuting fraud and public corruption, and as Appellate Chief and Ethics Advisor at the US Attorney's Office for the District of Maryland.

Mr. Leotta currently serves as a national chair of the American Bar Association's White Collar Crime Committee and as a co-chair of its Financial Institution Fraud/Money Laundering and Patriot Act Subcommittee.

Mr. Leotta has recently conducted internal investigations on behalf of global financial institutions, US broker-dealers, domestic and foreign defense contractors, a hospital company, and a university. He has represented companies and individuals in investigations by the DOJ, the Manhattan District Attorney's Office, the SEC, the CFTC, FinCEN, FINRA, state financial regulators and Congress on a number of topics, including allegations of:

He represents broker-dealers in SEC and FINRA examinations relating to all aspects of securities law, including the Bank Secrecy Act and AML regulations, Section 5 of the Securities Act of 1933, the Market Access Rule (Rule 15c3-5 of the Securities Exchange Act), SEC Regulation M, and the Vendor Display Rule (Rule 603(c)), among others.

He has represented individuals who are subjects or witnesses in internal corporate and criminal investigations and prosecutions, including federal and state government officials, attorneys, technology company employees, a journalist, and a defense contractor.

Prior to joining the firm, Mr. Leotta served in the US Attorney's Office for the District of Maryland for more than eight years, as an Assistant US Attorney prosecuting fraud and public corruption, Appellate Chief, and Ethics Advisor. His government service culminated in a detail to the White House Counsel's Office as Deputy Associate Counsel.

As Appellate Chief, Mr. Leotta managed the appellate work of more than 70 AUSAs. He directed the briefing of hundreds of briefs in the Fourth Circuit US Court of Appeals, trained AUSAs in appellate advocacy, and personally argued cases of particular significance to the US Attorney's Office.

As Ethics Advisor, Mr. Leotta advised the US Attorney, Assistant US Attorneys and staff on financial disclosures, conflicts of interest, and other ethics rules.

Prior to his government service, Mr. Leotta was a litigation associate at Williams & Connolly LLP where he focused on First Amendment and media law issues, including representation of the National Enquirer and Star Magazine. He represented corporations involved in libel and defamation claims, contract disputes, employment actions, attorney-malpractice claims, and securities enforcement actions, among other matters.

After graduation from Harvard Law School, Mr. Leotta served as a clerk to the Hon. Francis D. Murnaghan, Jr. of the US Court of Appeals for the Fourth Circuit.

Mr. Leotta is national chair of the American Bar Association's White Collar Crime Committee and co-chair of its Financial Institution Fraud/Money Laundering and Patriot Act Subcommittee. He is a life fellow of the American Bar Foundation. He has previously served on the Board of Governors of the Federal Bar Association, Maryland Chapter, as assistant treasurer to the campaign of Congressman John P. Sarbanes, as treasurer and on the Board of the Francis D. Murnaghan, Jr. Appellate Advocacy Fellowship, Inc. (a nonprofit organization devoted to public service and appellate impact litigation), and as the president and on the Board of the Harvard-Radcliffe Club of Maryland.

A global team handling highly complex and sensitive matters in all aspects of litigation.
Named an “FCPA Powerhouse” and “Practice Group of the Year,” we have been involved in some of the most notable public and non-public cases and key developments related to FCPA and anti-corruption issues.
Uncompromising defense of corporations and individuals in high-profile and complex litigation and investigations.
WilmerHale has defended clients in hundreds of class, derivative, shareholder and individual actions alleging securities fraud, breach of fiduciary duty and other corporate misconduct.
WilmerHale has a record of success at all stages of enforcement proceedings—from informal inquiries to litigation.
Backed by deep experience gained across the legal, government and corporate spheres, we guide clients through internal investigations, monitorships, and other crucial AML and economic sanctions matters.
Counseling clients on challenging banking and financial services issues and complex consumer financial services rules and regulations.
Leveraging extensive federal- and state-level experience to guide clients through the complex rules and regulations related to consumer financial services.
We help clients navigate the complex world of financial crimes compliance.