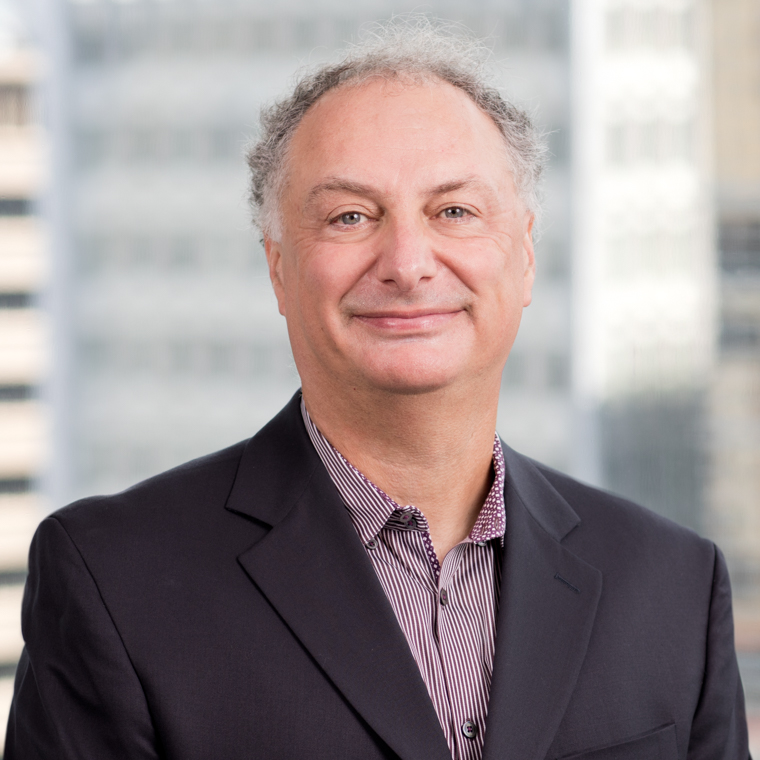 Kirk Nahra has been a leading authority on privacy and cybersecurity matters for more than two decades. Indeed, he is one of the few lawyers in the world ranked in Band 1 by Chambers in privacy and data security. Mr. Nahra counsels clients across industries, from Fortune 500 companies to startups, on implementing the requirements of privacy and data security laws across the country and internationally. He also advocates for clients experiencing privacy and security breaches, and represents clients in contract and deal matters, enforcement actions, regulatory investigations and related litigation.

Mr. Nahra also has substantial experience working with clients in the financial services and insurance industries on privacy and data security matters relating to the Gramm-Leach-Bliley Act, Fair Credit Reporting Act, Fair and Accurate Credit Transactions Act, data aggregation and sharing practices, and privacy and data security compliance under a wide range of state and federal laws. He also has a breadth of experience drafting and evaluating data security practices and policies across varying industry standards; has investigated and litigated potential fraud against insurers, and has assisted with the development and oversight of corporate compliance programs.

Additionally, Mr. Nahra is well versed in a variety of other privacy and consumer protection issues, including marketing laws pertaining to email, phone and online communications; the Children's Online Privacy Protection Act; and the Family Educational Rights and Privacy Act of 1974.

A leader in the privacy bar, Mr. Nahra has been involved in developing the privacy legal field for 20 years. As a founding member and longtime board member of the International Association of Privacy Professionals, he helped establish the organization’s Privacy Bar Section and their first and most popular certification for Certified Information Privacy Professionals. He is a member of the Center for Cybersecurity and Privacy Protection National Advisory Board. He has taught privacy issues at several law schools, including serving as an adjunct professor at the Washington College of Law at American University and at Case Western Reserve University. In addition, he currently serves as a fellow with the Cordell Institute for Policy in Medicine & Law at Washington University in St. Louis and as a fellow with the Institute for Critical Infrastructure Technology. He actively shares his privacy insights through numerous speeches and articles, and on social media.

Mr. Nahra is an active author and lecturer in the health care, compliance, privacy, information security and anti-fraud areas. Some of his most recent publications include:

For copies of any of the articles mentioned above, please contact Mr. Nahra directly.

View all of Kirk's insights & news