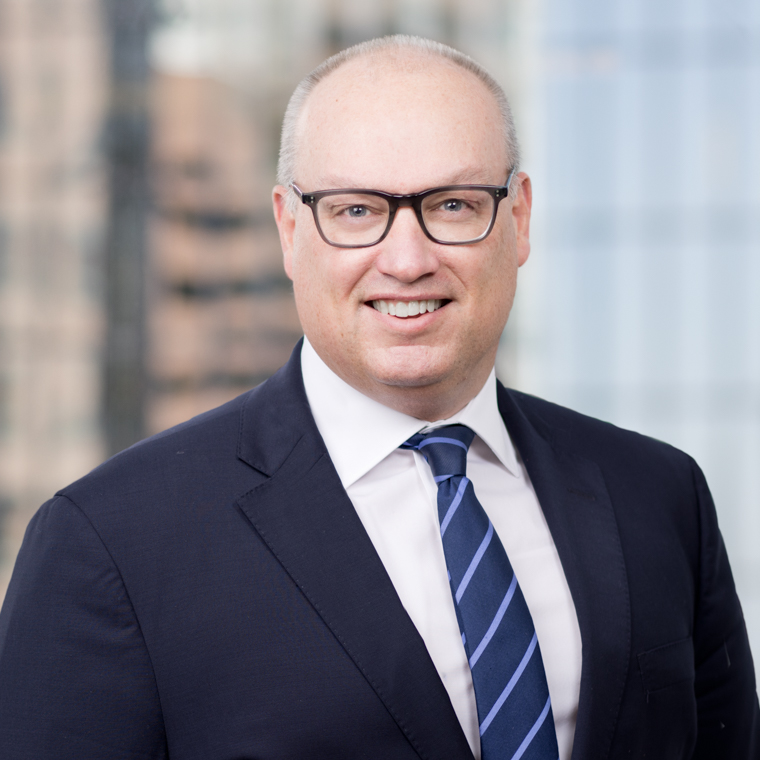 Jim Dowd is a first chair trial lawyer and skilled appellate advocate with nearly 25 years’ experience helping clients resolve complex intellectual property and commercial disputes. Mr. Dowd has conducted jury trials in federal and state courts throughout the country, including in California, New York, Texas, Virginia and Wisconsin, among other jurisdictions. He has argued before the US Courts of Appeals for the Federal and Ninth Circuits, and has appeared before the US Supreme Court and numerous other appellate courts. Mr. Dowd has conducted bench trials in 11 US International Trade Commission (ITC) Section 337 investigations since 2002, with the Commission ruling for his clients each time, and he has arbitrated patent disputes before the American Arbitration Association’s International Centre for Dispute Resolution. He is well versed in litigating post-grant review proceedings before the US Patent and Trademark Office’s Patent Trial and Appeal Board (PTAB).

Combining our trial and appellate strengths allows us to shape litigation strategy from the outset to maximize the likelihood of ultimate success.
Clients trust us to protect their most important intellectual property matters.
WilmerHale is uniquely positioned to provide counseling, strategic advice and litigation representation to clients confronting issues involving both antitrust and intellectual property law—and the intersection between the two.
Advising life sciences innovators, investors and industry leaders on complex transactions, legal issues and business challenges.
A global team handling highly complex and sensitive matters in all aspects of litigation.
A proven team that wins the highest stakes cases.