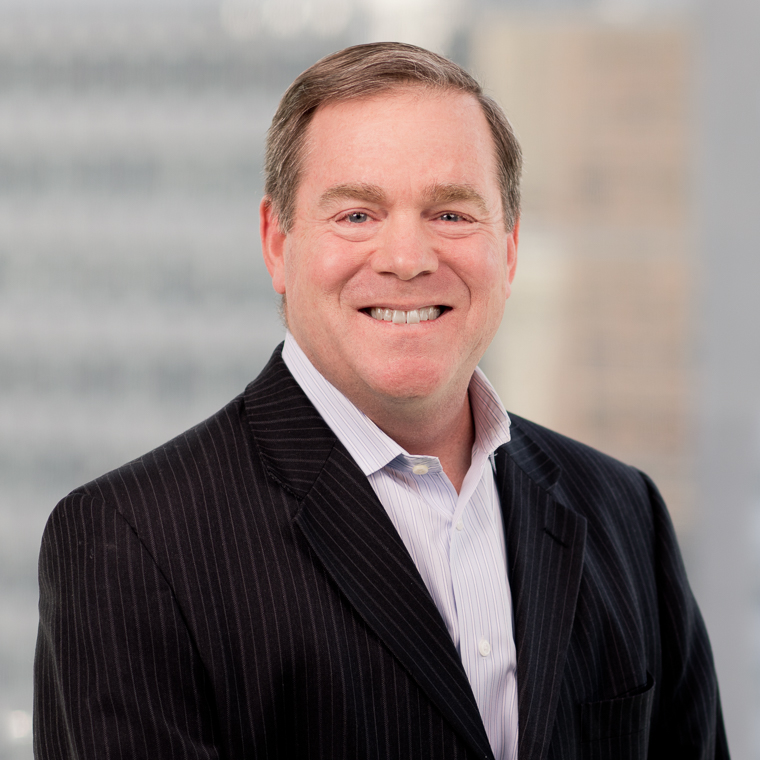 Since the implementation of the America Invents Act, Mr. Cavanaugh has been active in post-grant proceedings at the US Patent Office and was recently named by Patexia as one of the top five most active attorneys in inter partes review (IPR). He has filed petitions and represented patent owners in a variety of technologies and has been lead counsel or counsel of record on more than 250 inter partes review proceedings (IPR). As lead counsel he has presented at dozens of oral hearings at the Patent Trial and Appeal Board (PTAB). He has also developed strategies for using IPRs as a vehicle toward settlement of related district court cases as well as developed strategies for joinder of parties. Mr. Cavanaugh has also represented patent owners in IPR proceedings and developed successful IPR strategies for patent owners.

Along with inter partes reviews, Mr. Cavanaugh routinely develops strategies for other post-grant proceedings such as ex parte reexaminations and reissues. He has extensive experience in inter partes reexamination and interferences. These procedures can be used to develop comprehensive strategies using all the procedures the Patent Office provides.

Prior to joining the firm, Mr. Cavanaugh was a senior patent counsel in the legal department of Boston Scientific Corporation, responsible for the intellectual property matters in the radiology, neurology, urology and endoscopy divisions. Prior to his work with Boston Scientific, Mr. Cavanaugh was associated with Wolf, Greenfield and Sacks in Boston, where he provided patent support to a variety of medical device clients. Mr. Cavanaugh also has been a patent examiner at the United States Patent Office, where he examined patent applications in a variety of technologies.

Mr. Cavanaugh received a JD from George Washington University, where he was selected to study at the Max-Plank-Institute for Comparative Patent Law in Munich. He earned his JCL at the Catholic University of America, his master's degree at Washington Theological Union and his bachelor's degree in mechanical engineering at Villanova University. He is a member of the Pi Tau Sigma National Mechanical Engineering Honor Society.

Mr. Cavanaugh is an adjunct professor at The American University Washington College of Law since 2014 where he teaches Patent Litigation in the Spring Semester and Post Grant Proceedings in the Summer Session. He served on the Board of Directors of the Massachusetts Medical Device Industry Council (MassMEDIC) for six years. He has been selected by the Massachusetts Life Sciences Center to serve as a peer reviewer for its Small Business Matching Grant (SBMG) Program, which promotes the life sciences within the Commonwealth of Massachusetts. He has been a Board member of the New England Business and Technology Association and has been a frequent guest lecturer at New England College of Law about patent law related topics.

We advise clients on the smartest, most cost-effective ways to challenge or defend issued patents.
Providing comprehensive solutions for the acquisition, enforcement and protection of IP.
Clients trust us to protect their most important intellectual property matters.
A global team handling highly complex and sensitive matters in all aspects of litigation.
Advising life sciences innovators, investors and industry leaders on complex transactions, legal issues and business challenges.