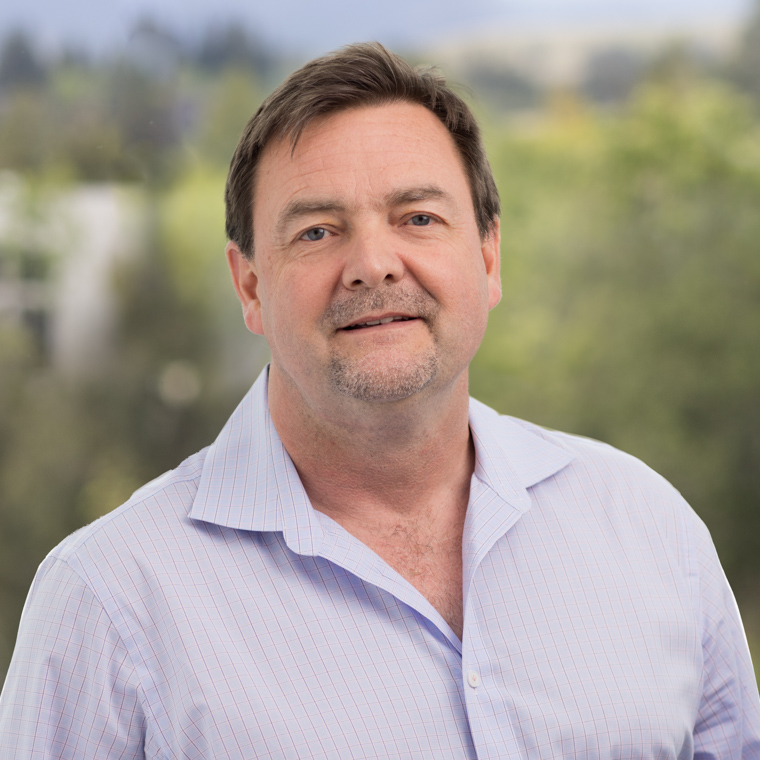 Daniel Zimmermann is an accomplished lawyer with extensive experience in complex corporate transactions and venture technology issues. For nearly 20 years, he has advised emerging companies and technology startups, and draws on his global experiences counseling companies in the United States and Europe.

Mr. Zimmermann provides sophisticated counsel on a variety of corporate governance and finance matters, as well as exit transactions such as public offerings and mergers and acquisitions. He further counsels Silicon Valley-based venture capital firms, as well as global venture and private equity funds in their portfolio investments in the US and abroad. Learn more about his practice and how he can support your startup on WilmerHaleLaunch.com.

International in scope, his practice involves the regular representation of clients in global expansions and off-shore acquisitions by US companies. From 2007 to 2008, he was seconded to a European law firm where he worked on private equity, capital markets, and venture capital transactions in both London and Munich.

Mr. Zimmermann has served as Chair of the Executive Committee of the International Law Section of the State Bar of California for the 2009-2010 term and as Chairman of the Board of the German American Business Association. Mr. Zimmermann also previously served as president and board member of Alto International School in Menlo Park and serves as primary pro bono counsel to the School.

We help clients capitalize on the tremendous promise of Big Data, while addressing challenges with respect to privacy, cybersecurity, technology transactions and licensing, intellectual property, antitrust, litigation, regulatory enforcement and much more.
WilmerHale’s corporate lawyers have a long history of experience with cross-border deals involving mergers and acquisitions, public offerings and capital markets, venture capital, joint ventures and other transactions.
Helping clients launch their businesses and transform their innovative ideas into successful companies.
Representing FinTech clients throughout their lifecycles.
WilmerHale lawyers have decades of experience advising public and private companies in all aspects of mergers and acquisitions in both the United States and Europe.
Critical industry insight and formidable strength across key practices.