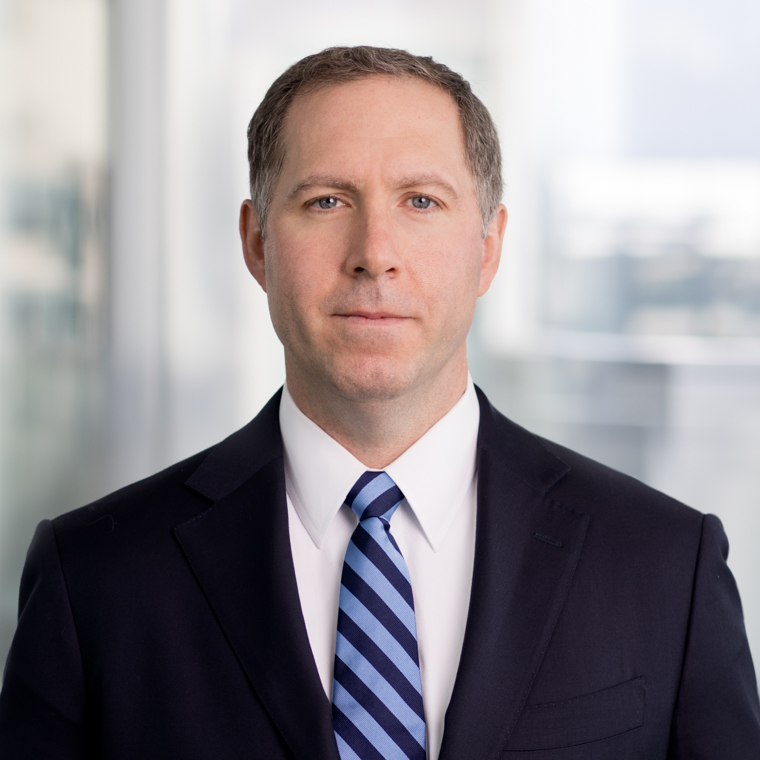 Christopher Cestaro is a partner in the firm's White Collar Defense and Investigations Practice. Mr. Cestaro’s practice focuses on white-collar criminal matters, government enforcement actions, internal corporate investigations, due diligence reviews and compliance counseling. Mr. Cestaro’s unique experience includes more than eight years as a federal prosecutor focused on white-collar cases, three years working as a compliance counsel for a multinational oil services company and five years working as a litigation associate at an international law firm. He has overseen and led matters involving conduct in Africa, Asia, Australia, Europe, North America and South America, and involving every major industry sector. Prior to joining the firm in 2021, Mr. Cestaro served as the Chief of the Foreign Corrupt Practices Act (FCPA) Unit of the US Department of Justice (DOJ).

As the Chief of the FCPA Unit from 2019 to 2021, Mr. Cestaro was responsible for supervising all criminal FCPA investigations, prosecutions and resolutions in the United States. Under his leadership, the FCPA Unit resolved corporate cases resulting in more than $8 billion in global penalties and monetary payments and prosecuted numerous individuals, including high-level corporate executives and senior government officials. As the head of the FCPA Unit, Mr. Cestaro played a lead role in establishing and implementing the government’s FCPA enforcement strategy and Mr. Cestaro was involved in formulating DOJ policy and practice regarding FCPA and corporate enforcement.

Mr. Cestaro also served as Assistant Chief of the FCPA Unit (2017-2019), and was a Trial Attorney in the FCPA Unit (2014-2017) and the Health Care Fraud Unit (2012-2014). Mr. Cestaro also represented the DOJ at the Organisation for Economic Co-operation and Development’s (OECD) Working Group on Bribery on numerous occasions. During his tenure with the FCPA Unit, Mr. Cestaro led many of the DOJ’s most high-profile and significant matters, including performing a lead role in the largest coordinated resolution in FCPA history. He has extensive experience with the resolution of corporate matters, individual investigations and prosecutions, and trials. He also has extensive experience leading complex cross-border interactions and negotiations involving multiple domestic and foreign authorities, including the US Securities and Exchange Commission, the Commodity Futures Trading Commission, the UK’s Serious Fraud Office, Brazil’s Ministério Público Federal and Office of the Comptroller General, France’s Parquet National Financier, Switzerland’s Attorney General’s Office, Singapore’s Attorney General’s Chambers, and others.

As one of the world’s leading anti-corruption practitioners, Mr. Cestaro is a sought-after speaker, and he frequently speaks at high-profile US and international conferences on subjects including corporate compliance, multi-jurisdictional investigations and anti-corruption enforcement.

In his previous role as a compliance counsel at a multinational oil services company, Mr. Cestaro investigated allegations of corruption within the company’s foreign operations and developed and conducted risk-based compliance audits focused on identifying corruption risk and enhancing internal controls. He also worked on FCPA and other white-collar matters, internal investigations, securities litigation, and other matters as a litigation associate at an international law firm. Prior to attending law school, Mr. Cestaro was a CPA and worked as an experienced analyst for a large accounting firm and an internal audit associate for a financial services company.

We help clients navigate the complex world of financial crimes compliance.
Representing clients in sensitive inquiries across jurisdictions.
With lawyers across the United States and in key international locations, our team handles high-stakes matters before the regulatory and enforcement agencies with energy and environmental oversight.
Named an “FCPA Powerhouse” and “Practice Group of the Year,” we have been involved in some of the most notable public and non-public cases and key developments related to FCPA and anti-corruption issues.
Guiding clients through high-stakes and sensitive investigations.
We draw on strong regional connections and on-the-ground experience to advise clients doing business in Latin American countries.
Advising life sciences innovators, investors and industry leaders on complex transactions, legal issues and business challenges.
A global team handling highly complex and sensitive matters in all aspects of litigation.
Serving as government-appointed independent compliance monitors and providing trusted guidance to clients on monitor-related compliance matters.
Uncompromising defense of corporations and individuals in high-profile and complex litigation and investigations.