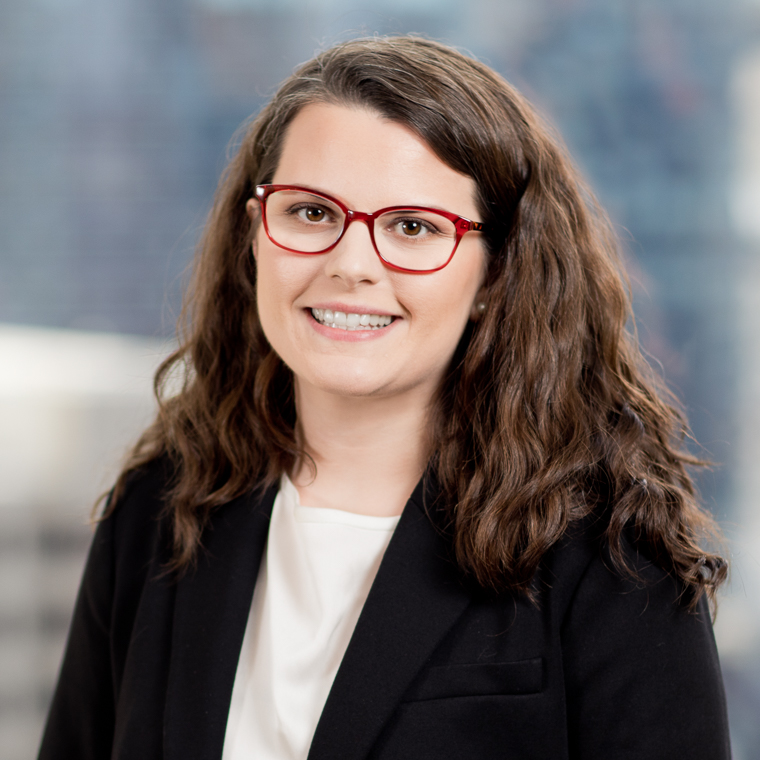 Annaleigh E. Curtis focuses her practice on complex litigation matters, particularly intellectual property disputes. Ms. Curtis has represented clients—both patent holders and accused infringers—in cases involving a wide range of technologies, from video coding, wireless transceivers, and erasure coding to treatments for blood clots, neurological disorders, and hemophilia. Ms. Curtis has experience with all phases of litigation, including pre-suit assessment, document discovery, taking and defending fact and expert depositions, motion practice, claim construction, trial, and appeal. She has represented clients in patent and trademark disputes in federal courts and the International Trade Commission, and has experience with post-grant proceedings before the Patent Trial and Appeal Board.

Ms. Curtis also maintains an active pro bono practice, with an emphasis on work for individuals who are incarcerated or detained. She has represented pro bono clients in federal district and appeals courts, federal administrative agency proceedings, and in amicus briefs to the Massachusetts Supreme Judicial Court and United States Supreme Court.

Ms. Curtis was a summer associate at WilmerHale in 2015. Prior to joining WilmerHale, Ms. Curtis earned a PhD in Philosophy and a Graduate Certificate in Women and Gender Studies from the University of Colorado in Boulder. During law school she interned at the United States Attorney's Office in Boston and the American Civil Liberties Union of Utah. When she’s not working, she enjoys riding her Peloton bike, cooking vegan food, and hanging out with her cat, Lucy.

Combining our trial and appellate strengths allows us to shape litigation strategy from the outset to maximize the likelihood of ultimate success.
Providing effective, creative and efficient representation for clients’ most complex commercial disputes.
Clients trust us to protect their most important intellectual property matters.
A global team handling highly complex and sensitive matters in all aspects of litigation.
A proven team that wins the highest stakes cases.

View all of Annaleigh's insights & news