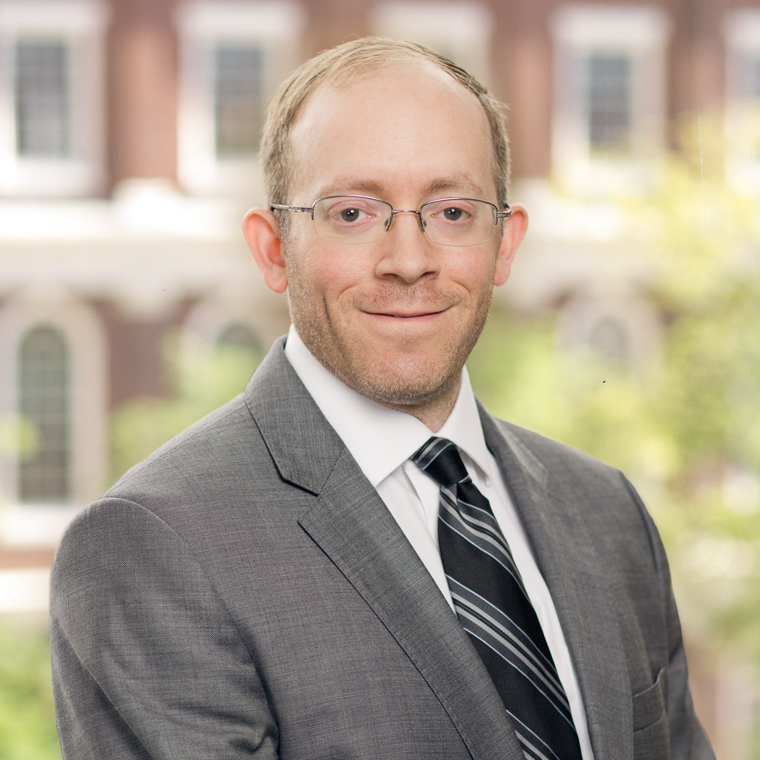 Tim Perla is a leader in the rising generation of complex civil litigators. Over the past 15 years, he has defended over a hundred securities class actions, shareholder derivative lawsuits, insurance and annuity class actions, consumer class actions, and regulatory enforcement matters. A major publication honored him as one of the top under 40 class action practitioners in the country.

Mr. Perla is accustomed to litigating on the biggest stage, with recent successes including leading the defense of securities litigation brought against Theranos and orchestrating the defense of nearly 30 related securities cases brought against a renewable energy company. He has also tried an insurance class action to a defense jury verdict and defeated class certification on numerous occasions in securities and consumer class actions.

Mr. Perla achieves his clients’ goals by combining a deep knowledge of securities, insurance and class action practice with a logical, commonsense approach to problem solving. His clients include energy companies, banks, life sciences companies, technology companies, insurance companies, and officers and directors. He has a nationwide practice, having litigated in 25 states.

Mr. Perla devotes much of his practice to defending securities fraud class actions and other class actions brought against companies and their officers and directors. In the past year alone, he defended more than a dozen securities class actions in federal courts around the country. He has repeatedly obtained dismissals, as well as settlements on favorable terms. He has extensive knowledge of complex procedural and class certification issues, and is often called upon to consult on class certification proceedings. Finally, Mr. Perla has had the rare experience of taking a class action to jury trial, obtaining a full defense verdict on all 11 claims after a three-week trial.

Dozens of companies, officers, and directors have looked to Mr. Perla for counseling and defense when faced with allegations of breach of fiduciary duty and other alleged corporate governance failures. He often litigates in the Delaware Court of Chancery, including recently defeating a motion for preliminary injunction in a bet-the-company matter brought against a renewable energy firm. His recent matters include: litigation challenging mergers and acquisitions, executive compensation litigation, disputes arising from conflict of interest transactions, statutory records demands, shareholder derivative demands, short-swing profits cases, and other corporate governance matters.

Mr. Perla has represented clients before federal and state regulatory and law enforcement agencies, including the SEC, US Attorneys' Offices, the Department of Labor, and the Massachusetts Securities Division. Investigations have concerned allegations of: securities, accounting, tax and other fraud; insider trading; financial reporting and disclosure improprieties; noncompliance with professional and regulatory standards; anti-money laundering violations; and discriminatory conduct. His recent success includes persuading the SEC not to pursue charges against a company controller who had presided over accounting errors that led to a financial restatement.

Mr. Perla maintains a robust practice representing insurance companies in the defense of class actions, claims of improper sales practices, regulatory enforcement matters involving departments of insurance, and other litigation matters. In recent years, he has obtained dismissals of class actions brought against insurers in California, Pennsylvania, Wisconsin and Massachusetts, eliminating hundreds of millions of dollars of exposure to damages. He also recently took a large individual life insurance action to trial in California Superior Court, obtaining a favorable settlement after trial began.

He has given numerous talks and presentations covering matters including mergers and acquisitions litigation, Delaware corporate law, federal securities laws, and the impact of technology (particularly mobile computing) on litigation. He is also a frequent media commentator on class actions and securities litigation.

Clients across a range of industries turn to WilmerHale for sophisticated representation in high-stakes class action litigation.
Providing effective, creative and efficient representation for clients’ most complex commercial disputes.
Our experience gives us the insight to understand the most complex issues, develop the most efficient and effective strategies to address those issues, and reach results that solve problems from a litigation, regulatory, compliance and brand-preservation perspective.
Guiding clients through high-stakes and sensitive investigations.
Advising life sciences innovators, investors and industry leaders on complex transactions, legal issues and business challenges.
A global team handling highly complex and sensitive matters in all aspects of litigation.
WilmerHale has a record of success at all stages of enforcement proceedings—from informal inquiries to litigation.
WilmerHale has defended clients in hundreds of class, derivative, shareholder and individual actions alleging securities fraud, breach of fiduciary duty and other corporate misconduct.

View all of Timothy's insights & news