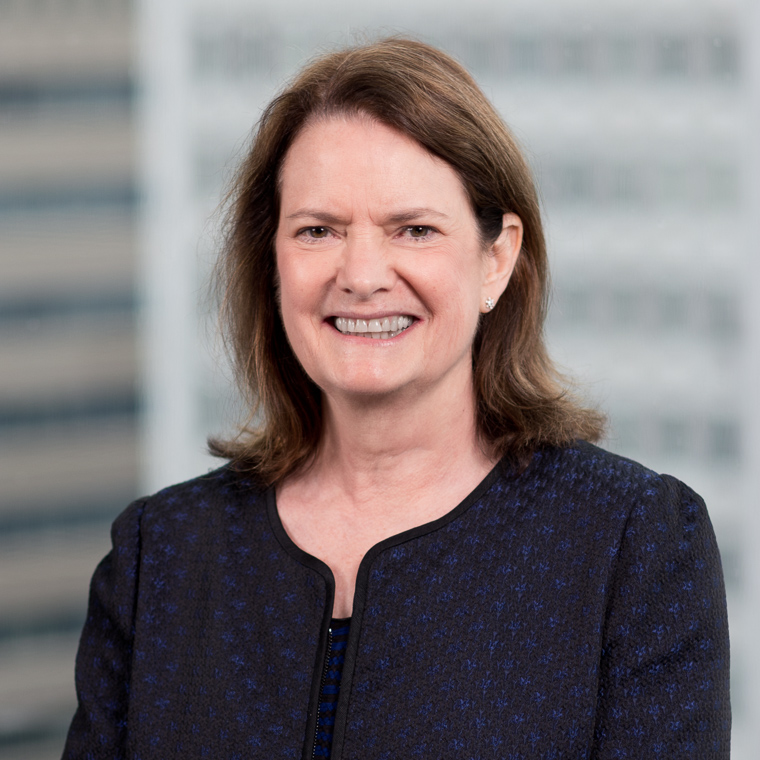 Meredith Cross is a partner in the Securities and Transactional Departments in the New York and Washington DC offices of WilmerHale. Ms. Cross advises public companies and their boards on disclosure and other corporate finance securities law and corporate governance matters, including SEC enforcement matters involving corporate finance issues. Ms. Cross rejoined the firm in 2013, after having served as Director of the Division of Corporation Finance of the SEC since 2009.

While serving as the Director of the Division of Corporation Finance of the SEC, Ms. Cross led the Division's efforts to implement both the Dodd-Frank Act and the Jumpstart Our Business Startups (JOBS) Act. Under her leadership, the Division recommended close to 60 rulemaking releases to the Commission. Ms. Cross testified before Congress numerous times on a broad range of issues including corporate governance, capital formation, risk retention in asset-backed securities offerings, executive compensation oversight, and agency management and budget.

Before first joining WilmerHale in 1998, Ms. Cross served in a variety of positions in the Division of Corporation Finance at the SEC from 1990 to 1998, including Deputy Director, Associate Director (International and Small Business) and Chief Counsel. Prior to first joining the SEC staff, she was an associate and counsel at another large law firm in Atlanta from 1983–1990. She clerked for Judge Albert J. Henderson of the US Court of Appeals for the Eleventh Circuit (1982–1983).

Helping companies develop and execute the legal and operational plans needed to navigate challenges related to the coronavirus (COVID-19).
A premier corporate governance and disclosure practice providing timely, tailored and practical advice to public company clients based on in-depth experience and insight.
When legal, public policy and media challenges converge and an institution's reputation and business are at stake, no firm rivals WilmerHale’s ability to navigate fast-moving events and craft lasting solutions.
WilmerHale’s corporate lawyers have a long history of experience with cross-border deals involving mergers and acquisitions, public offerings and capital markets, venture capital, joint ventures and other transactions.
Helping clients launch their businesses and transform their innovative ideas into successful companies.
Advising life sciences innovators, investors and industry leaders on complex transactions, legal issues and business challenges.
WilmerHale has a record of success at all stages of enforcement proceedings—from informal inquiries to litigation.
WilmerHale has defended clients in hundreds of class, derivative, shareholder and individual actions alleging securities fraud, breach of fiduciary duty and other corporate misconduct.
Critical industry insight and formidable strength across key practices.

View all of Meredith's insights & news