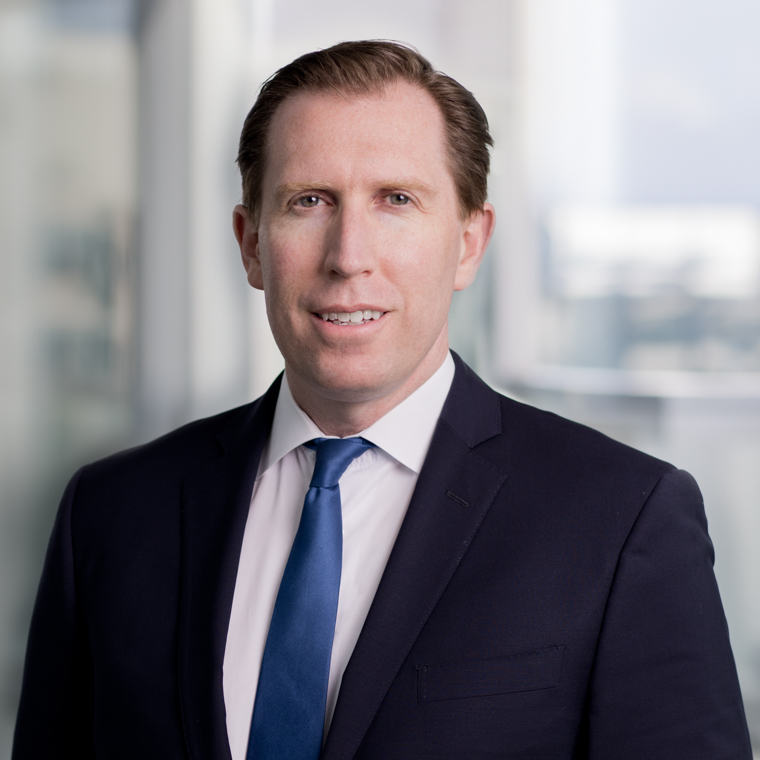 He is an authority on US sanctions, export controls, anti-boycott, and other national security and foreign policy regulations administered by the US Treasury Department’s Office of Foreign Assets Control (OFAC), State Department’s Directorate of Defense Trade Controls (DDTC) and Commerce Department’s Bureau of Industry and Security (BIS). He represents clients before the Committee on Foreign Investment in the United States (CFIUS) and Defense Counterintelligence and Security Agency (DCSA) in connection with international investments and mergers, corporate security clearances, classified government contracting, and the structuring of national security agreements to mitigate foreign ownership, control or influence.

Mr. String also represents clients in connection with sensitive national security investigations by Congress and the Executive Branch involving cybersecurity, defense, intelligence and foreign relations issues. He has deep knowledge and experience with international arbitration and international litigation in US courts involving the Foreign Sovereign Immunities Act (FSIA), official and diplomatic immunity, and the extraterritorial application of US law.

From 2019–2021, he was Acting Legal Adviser of the US Department of State, serving as the chief legal officer of the Department and principal legal adviser to Secretary of State Michael Pompeo. While managing the Office of the Legal Adviser’s 375 attorneys and staff, he supervised the United States’ international claims and litigation portfolio and served as Agent of the United States in cases before the International Court of Justice (ICJ) and Iran-US Claims Tribunal. He argued before the ICJ in Iran v. United States—Alleged violations of the 1955 Treaty of Amity and was one of four members of the US National Group of the Permanent Court of Arbitration (PCA), the body that nominates ICJ judges. He was a key adviser on the US-Sudan bilateral claims agreement that resolved terrorism-related claims arising from the 1998 East Africa embassy bombings and the 2000 attack on the USS Cole. During his tenure, he assisted in drafting every major Executive Order affecting international sanctions, trade and investment.

Previously, Mr. String was Acting Assistant Secretary and Deputy Assistant Secretary of State for Political-Military Affairs (2018-2019), supervising the US Government’s $200 billion annual defense trade portfolio and the bureau’s 400 officers. He managed the Directorate of Defense Trade Controls and all export control functions under the International Traffic in Arms Regulations (ITAR), including export control reform, voluntary disclosures, debarments and civil penalties. He previously served as Senior Adviser to Deputy Secretary of State John J. Sullivan (2017-2018) and Deputy Chief Counsel and Senior Professional Staff Member for European and Eurasian Affairs on the US Senate Committee on Foreign Relations under Senator Richard G. Lugar (2006-2013). Mr. String is a commissioned officer in the US Navy Reserve.

He has been a scholar affiliated with The Atlantic Council and Aspen Institute Berlin.  His commentary on legal and national security issues has appeared in, among other outlets, The Wall Street Journal, Foreign Affairs and Bloomberg.

Backed by deep experience gained across the legal, government and corporate spheres, we guide clients through internal investigations, monitorships, and other crucial AML and economic sanctions matters.
Bringing significant depth and critical experience to government contracting matters.
WilmerHale offers one of the world’s premier international arbitration and dispute resolution practices.
Regarded as the leading law practice in matters of international trade.
A global team handling highly complex and sensitive matters in all aspects of litigation.
Advising clients on changing priorities, new regulations, emerging threats and untapped opportunities.
Drawing on years of experience in the public and private sectors, our lawyers handle a range of litigation involving the federal government, state and foreign governments, and complex regulatory regimes.

View all of Marik's insights & news