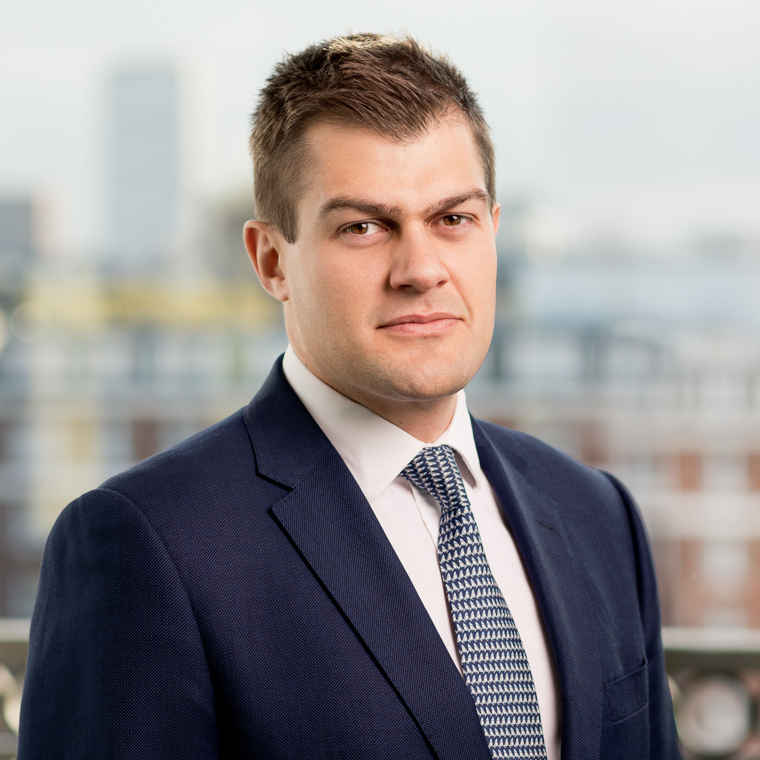 A global team handling highly complex and sensitive matters in all aspects of litigation.
Uncompromising defense of corporations and individuals in high-profile and complex litigation and investigations.
Multinational companies, corporate executives, high-ranking public officials and in-house counsel rely on our preeminent practice and depth of experience when facing complex and challenging criminal and regulatory investigations.
WilmerHale has defended clients in hundreds of class, derivative, shareholder and individual actions alleging securities fraud, breach of fiduciary duty and other corporate misconduct.
Focusing on international arbitration and dispute resolution, investigations, financial services enforcement, and IP litigation.

View all of Lloyd's insights & news