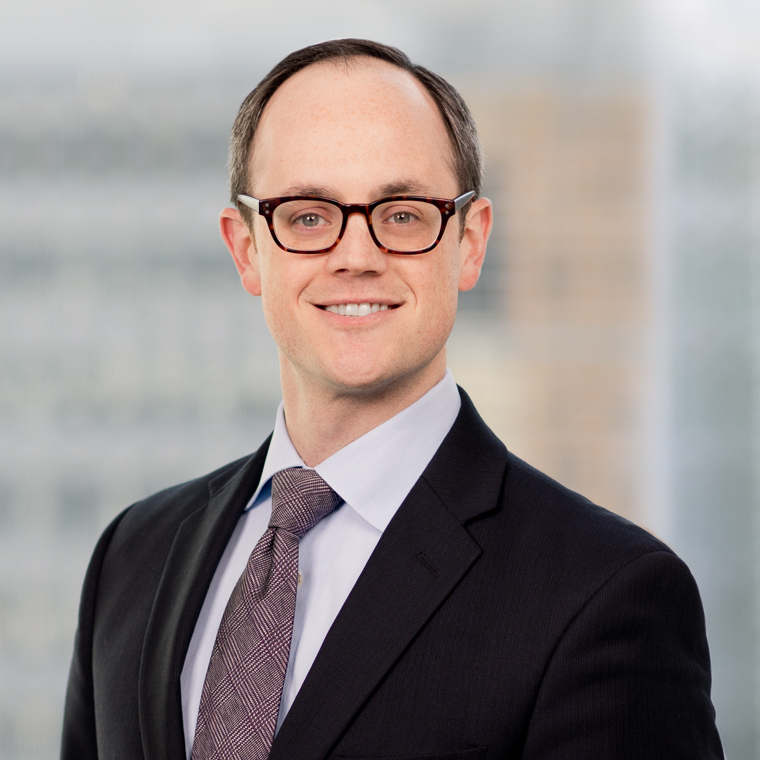 Derek Woodman focuses his practice on appellate and government and regulatory litigation and strategy. He has a broad range of trial and appellate experience representing clients with respect to novel statutory and constitutional issues, including under the Administrative Procedure Act, the False Claims Act, the Clayton Act, the federal securities laws, the Foreign Corrupt Practices Act, the Foreign Sovereign Immunities Act, the First Amendment, the dormant Commerce Clause, and the Supremacy Clause.

Mr. Woodman also has substantial experience in litigation involving the government and quasi-governmental entities. He recently represented United Farm Workers in a successful challenge to a federal regulation that would have substantially reduced the compensation owed to US farmworkers. Mr. Woodman and his WilmerHale colleagues also recently won a $180 million federal court judgment against Iran and the Islamic Revolutionary Guards Corps on behalf of The Washington Post journalist Jason Rezaian, who was held hostage and tortured by the Iranian regime. And he was part of the trial team that successfully defended the merger of T-Mobile and Sprint against challenges from Attorneys General from 13 states and the District of Columbia in a landmark antitrust trial in the US District Court for the Southern District of New York.

Prior to joining the firm, Mr. Woodman served as a law clerk for the Honorable Kenneth F. Ripple of the US Court of Appeals for the Seventh Circuit.

Combining our trial and appellate strengths allows us to shape litigation strategy from the outset to maximize the likelihood of ultimate success.
With experience from the nation’s largest environmental cases, we guide clients through the life cycle of environment, health and safety, energy, climate change, and natural resources challenges.
A global team handling highly complex and sensitive matters in all aspects of litigation.

View all of Derek's insights & news