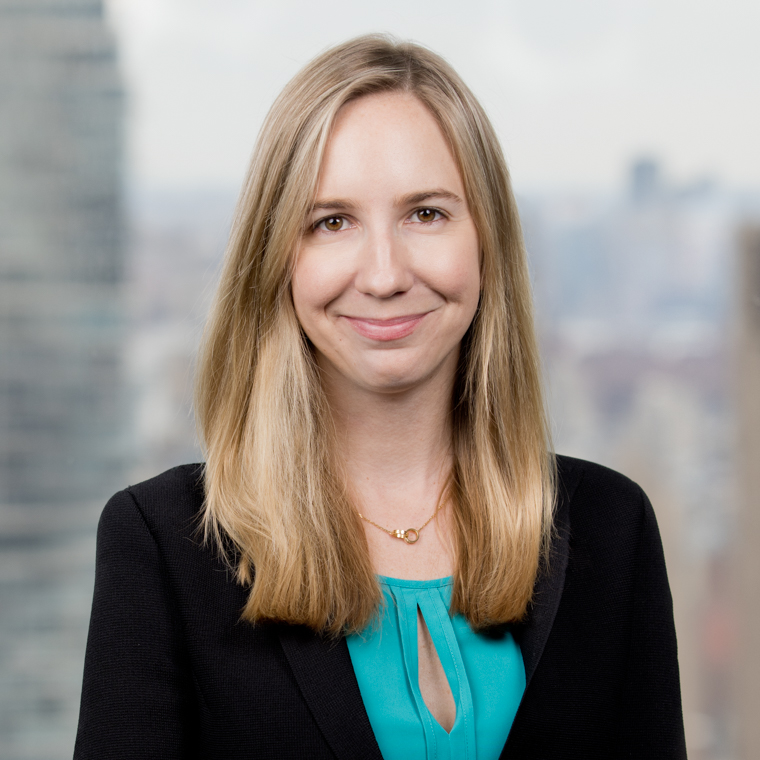 Claire Guehenno focuses her practice on government and internal corporate investigations, and other criminal and enforcement matters. She has represented global corporations, financial institutions, and individuals in civil and criminal investigations before the Department of Justice and the Securities and Exchange Commission. She has experience on matters related to the Foreign Corrupt Practices Act, money laundering and wire fraud.

As part of her investigations practice, Ms. Guehenno manages multi-jurisdictional document collections and reviews, conducts witness interviews, and prepares external and internal presentations. She also represented an individual in a criminal honest services fraud trial in the Southern District of New York.

From 2009 to 2011, Ms. Guehenno worked as a paralegal specialist in the Criminal Division of the United States Attorney's Office for the Southern District of New York.

Named an “FCPA Powerhouse” and “Practice Group of the Year,” we have been involved in some of the most notable public and non-public cases and key developments related to FCPA and anti-corruption issues.
Guiding clients through high-stakes and sensitive investigations.
A global team handling highly complex and sensitive matters in all aspects of litigation.
Uncompromising defense of corporations and individuals in high-profile and complex litigation and investigations.

View all of Claire's insights & news