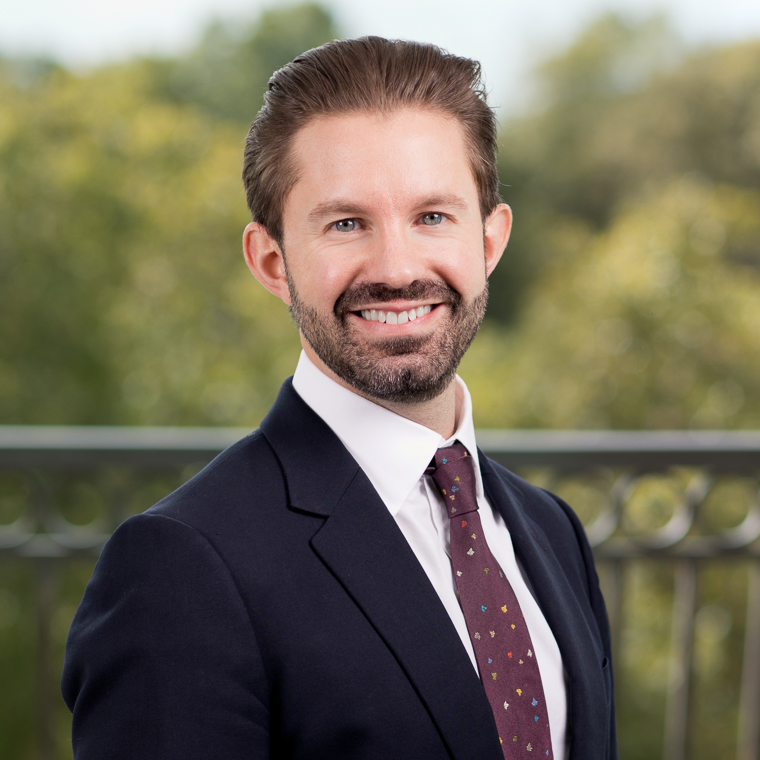 In addition to his commercial  arbitration practice, Mr. Caher has also represented a major international construction company in a series of complex and high profile construction litigation disputes before the English High Court and Court of Appeal, and represented the Sudan People's Liberation Movement/Army (SPLM/A) in the public international law Abyei Arbitration.

Prior to joining WilmerHale, Mr. Caher practiced in the London and Singapore offices of another international law firm and has been a qualified solicitor since March 2007.

Mr. Caher has been an adjunct professor at Pepperdine Law School's London campus, where he taught the International Commercial Arbitration course.

Mr. Caher has gained his Higher Rights of Audience and is a qualified Solicitor-Advocate (Higher Courts Civil Proceedings).

View all of Charlie's insights & news