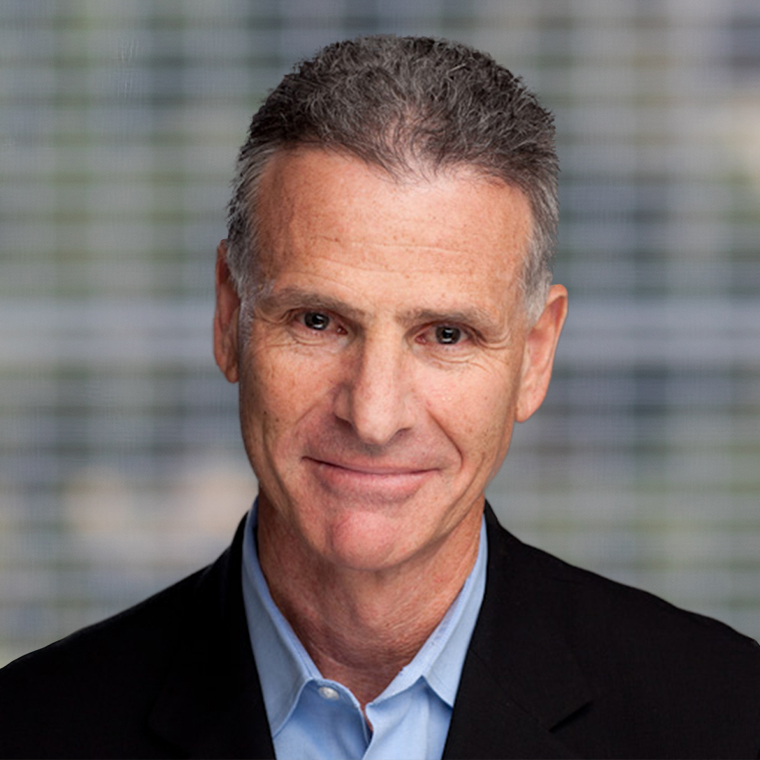 Mr. Manheim holds graduate degrees in both science and law, and brings a multidisciplinary approach to the complex issues at the forefront of today's life sciences industry. He also shares a special understanding of the manner in which in-house counsel grapple with issues confronting life science companies. He spent almost a year on a secondment as acting general counsel of a major business unit of a large medical device company. Mr. Manheim frequently counsels life science clients based outside of the United States on FDA regulatory issues and related matters.

Mr. Manheim has extensive experience representing clients on matters involving drugs, biologics, devices, cosmetics, supplements and other food products. Mr. Manheim assists clients on biosimilars and Hatch-Waxman exclusivity issues, leads internal investigations and compliance assessments, and works closely with attorneys from the Litigation/Controversy Department on civil and criminal investigations. He has filed numerous petitions with FDA and served as lead counsel in litigation challenging FDA and other federal agency actions.

Mr. Manheim was formerly a partner in the Life Sciences Group at Ropes & Gray for more than 10 years. Before that, he served as counsel and partner at a boutique FDA law firm for a decade. Prior to entering private practice, Mr. Manheim worked for many years as a senior attorney-scientist at the Environmental Defense Fund, where his practice focused on public health and environmental issues arising within both domestic and international legal frameworks.

Since entering private practice, Mr. Manheim has continued to pursue his interest in pro bono matters involving significant public policy issues. He successfully represented the Brady Campaign to Prevent Gun Violence in a lawsuit striking down a federal rule that would have allowed loaded and concealed guns in national parks and wildlife refuges. (Brady Campaign to Prevent Gun Violence v. Salazar) He currently serves as co-lead counsel to the chapters of three national medical organizations in First Amendment litigation challenging a Florida law barring physicians from asking their patients about firearm safety. (Wollschlaeger v. Farmer)

Mr. Manheim has recently made the following presentations:

Helping companies develop and execute the legal and operational plans needed to navigate challenges related to the coronavirus (COVID-19).
When legal, public policy and media challenges converge and an institution's reputation and business are at stake, no firm rivals WilmerHale’s ability to navigate fast-moving events and craft lasting solutions.
Drawing on years of experience in the public and private sectors, our lawyers handle a range of litigation involving the federal government, state and foreign governments, and complex regulatory regimes.
Comprehensive counseling for healthcare providers, insurers and the companies that supply them with products and services.
Advising life sciences innovators, investors and industry leaders on complex transactions, legal issues and business challenges.
A global team handling highly complex and sensitive matters in all aspects of litigation.
A premier public policy, legislative affairs and regulatory team that develops and implements effective strategies, delivers measurable outcomes, and offers a deep understanding of policy and politics.
Uncompromising defense of corporations and individuals in high-profile and complex litigation and investigations.

View all of Bruce's insights & news