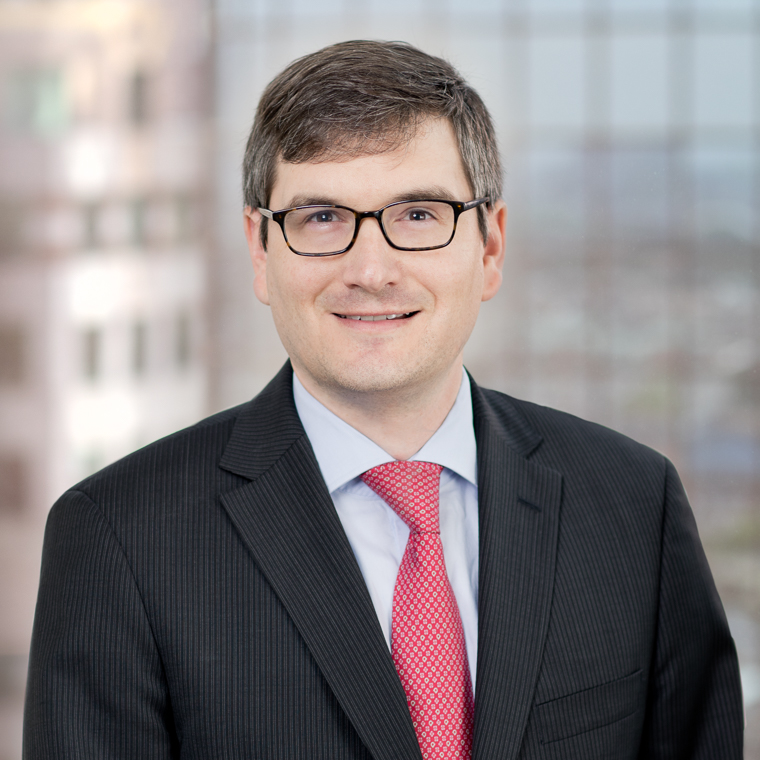 Mr. Danford's practice encompasses all stages of litigation—from pre-suit investigations through discovery, summary judgment, trial and appeal. His recent trial experience includes several bench and jury trials in federal district courts in California, Texas and Wisconsin. He has also appeared in more than 10 appeals before the United States Court of Appeals for the Federal Circuit, as well as in several appeals before the United States Supreme Court. In addition, Mr. Danford has experience representing clients in inter partes review proceedings before the Patent Trial and Appeal Board.

Mr. Danford has delivered CLE presentations on recent developments in patent law at the Federal Circuit and Supreme Court, as well as on the topic of claim construction.

Mr. Danford is a member of the Boston Intellectual Property American Inn of Court.