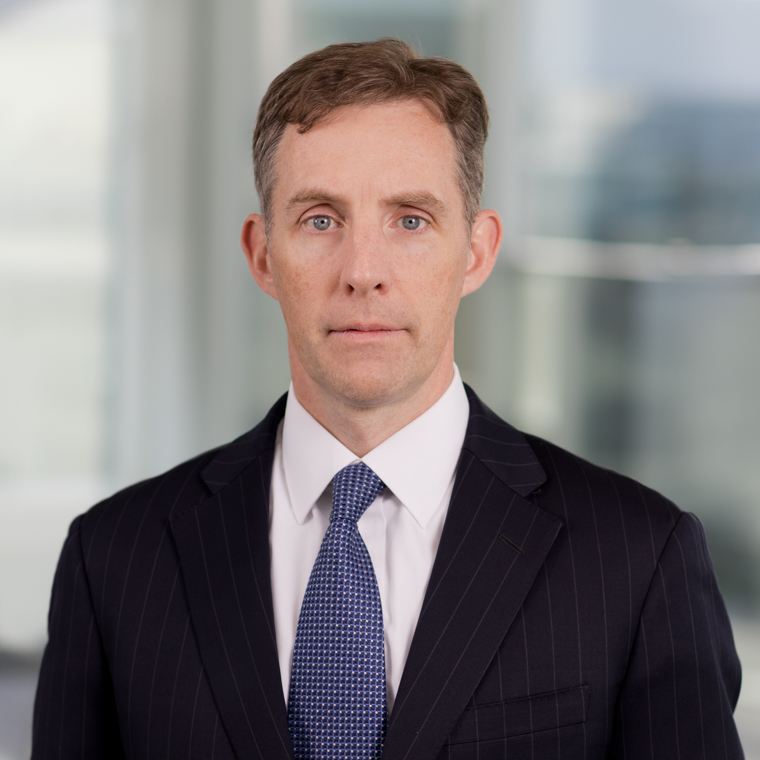 Aaron Zebley is a former federal prosecutor with more than 18 years of experience at the US Department of Justice (DOJ). Before rejoining WilmerHale in 2019, Mr. Zebley served as the Deputy Special Counsel under Special Counsel Robert Mueller for the duration of the office’s investigation of Russian government efforts to interfere in the 2016 US presidential election. In that role, he was responsible for overseeing and managing all day-to-day investigation and prosecution matters. Mr. Zebley’s practice focuses on investigations, national security matters, and defending clients facing government enforcement actions or congressional inquiries.

Between 2011 and 2013, Mr. Zebley served as the Chief of Staff of the FBI. In that role, he advised the Director on national security, criminal, operational and policy matters, and he represented the agency before senior leaders at the DOJ, the White House, US Attorneys’ Offices throughout the country, and agencies within the Intelligence Community. Mr. Zebley also served as the Director’s lead counsel in numerous congressional hearings.

Earlier in his career Mr. Zebley served as an Assistant US Attorney in the Eastern District of Virginia. He investigated and prosecuted espionage, mishandling of classified information, illegal arms brokering, fraud and other offenses. While serving in that capacity, Mr. Zebley handled a number of jury and bench trials, including as lead counsel.

Previously, Mr. Zebley served as a special agent in the FBI. He investigated international terrorism, both serving as a team leader in the investigation of the September 11 attacks and as a lead investigator for the 1998 bombings of two US embassies in east Africa. He led teams working across the globe and negotiated with foreign governments for access to evidence. During those investigations, Mr. Zebley worked and lived overseas for almost two years.

View all of Aaron's insights & news