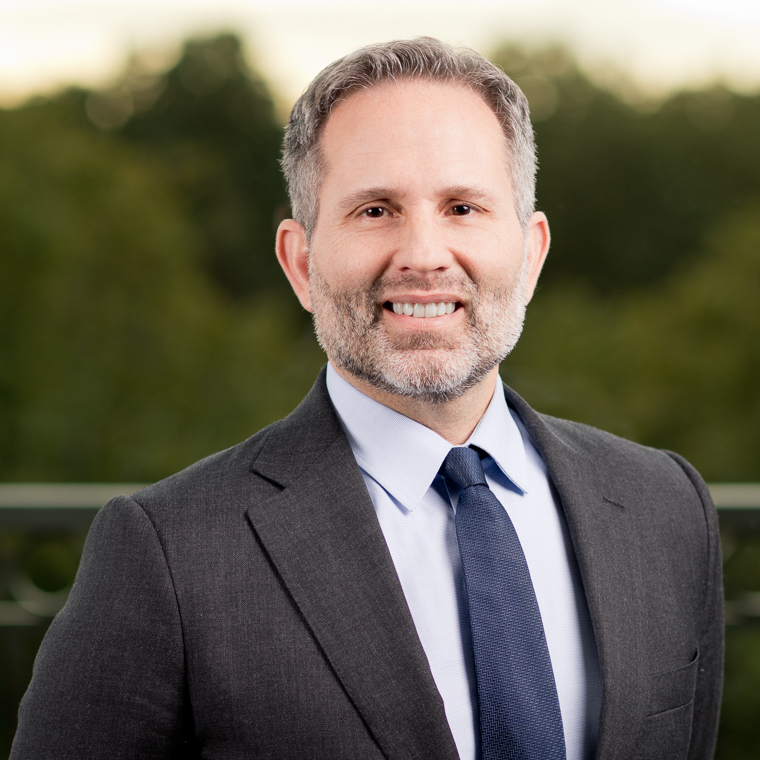 Steven Finizio's practice focuses on international dispute resolution. Mr. Finizio also serves as an arbitrator. He has particular experience with energy, financial services, shareholder, joint venture and M&A, and manufacturing issues. He has advised clients regarding disputes under the rules of most of the well-recognized international arbitration institutions and governed by the laws of jurisdictions in Europe, Asia, Africa and the US, as well as under bilateral and regional investment treaties. His pro bono work has included assisting a Central European government to draft new arbitration legislation and he was part of a team that won a landmark decision in the first freedom of expression case in the African Court on Human and Peoples’ Rights in Issa Loha Konaté v Burkina Faso.

Providing effective, creative and efficient representation for clients’ most complex commercial disputes.
WilmerHale offers one of the world’s premier international arbitration and dispute resolution practices.
A global team handling highly complex and sensitive matters in all aspects of litigation.
WilmerHale has a record of success at all stages of enforcement proceedings—from informal inquiries to litigation.
WilmerHale has defended clients in hundreds of class, derivative, shareholder and individual actions alleging securities fraud, breach of fiduciary duty and other corporate misconduct.
Focusing on international arbitration and dispute resolution, investigations, financial services enforcement, and IP litigation.

View all of Steven's insights & news