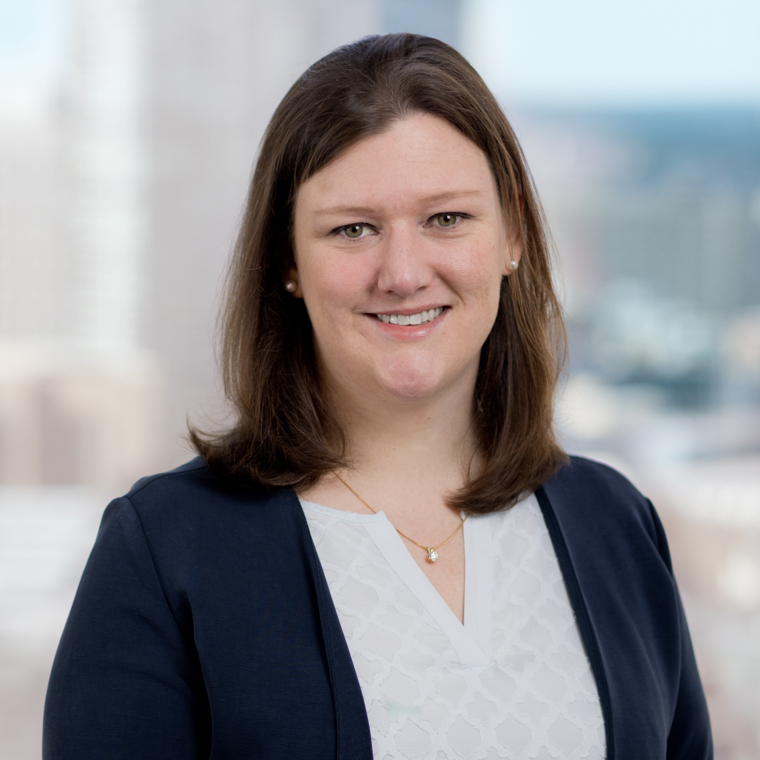 Sarah Frazier focuses her practice on intellectual property litigation. She has represented clients in patent disputes across a variety of industries, including smartphones, microprocessors and pharmaceuticals. She has also assisted companies in protecting their trademark rights. Ms. Frazier's practice spans the lifecycle of the litigation process from initial pleadings to written discovery, depositions, motion practice, trials and appeals. She has been a member of several WilmerHale trial teams in federal district courts. A significant portion of her practice is also devoted to appeals in patent disputes before the United States Court of Appeals for the Federal Circuit.

In 2015-2016, Ms. Frazier served as an Assistant District Attorney for the Middlesex District Attorney's Office, where she tried a number of cases to juries and judges and argued dozens of motions on behalf of the Commonwealth of Massachusetts.

Prior to pursuing her legal education, Ms. Frazier was a consultant for a global management consulting firm, where she focused on strategy consulting for technology companies.

View all of Sarah's insights & news