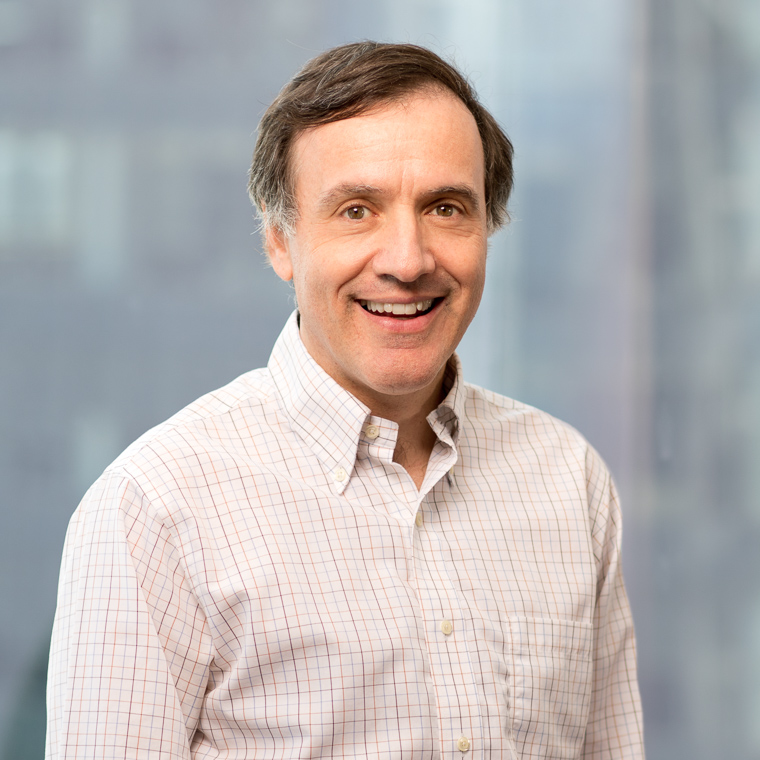 Peter Neiman is a partner in the firm's Litigation/Controversy Department, and a member of the White Collar Defense and Investigations Practice. He joined the firm in 2006. Prior to joining the firm, Mr. Neiman spent nine years as an Assistant United States Attorney with the Criminal Division of the Southern District of New York.

Mr. Neiman has in-depth experience with complex civil and criminal litigation and internal investigations. His recent representations have included:

As a prosecutor, Mr. Neiman tried nine white collar criminal cases, including the successful prosecution of the former owners of Days Inn of America for massive tax evasion and creditor fraud schemes, the former General Counsel of the United States Department of the Treasury for securities and wire fraud, and a leading antiquities dealer for conspiring to sell a sculpture looted from Egypt. He also led the government's largest Foreign Corrupt Practices Act investigation to date, into the alleged payment of tens of millions of dollars in bribes to the President of Kazakhstan and other senior officials there in connection with major oil deals in the 1990s.

Mr. Neiman served as the Deputy Chief Appellate Attorney from 2004-2005. He has argued more than fifteen appeals in the Second Circuit and supervised the government's response to more than forty criminal appeals, including that of the accused mafia boss John Gotti Jr. He also supervised the government's defense of the constitutionality of statutes criminalizing the sale of bootlegged recordings of live musical performances and the willful failure to pay child support.

A global team handling highly complex and sensitive matters in all aspects of litigation.
Uncompromising defense of corporations and individuals in high-profile and complex litigation and investigations.
Clients across a range of industries turn to WilmerHale for sophisticated representation in high-stakes class action litigation.
A proven team that wins the highest stakes cases.

View all of Peter's insights & news