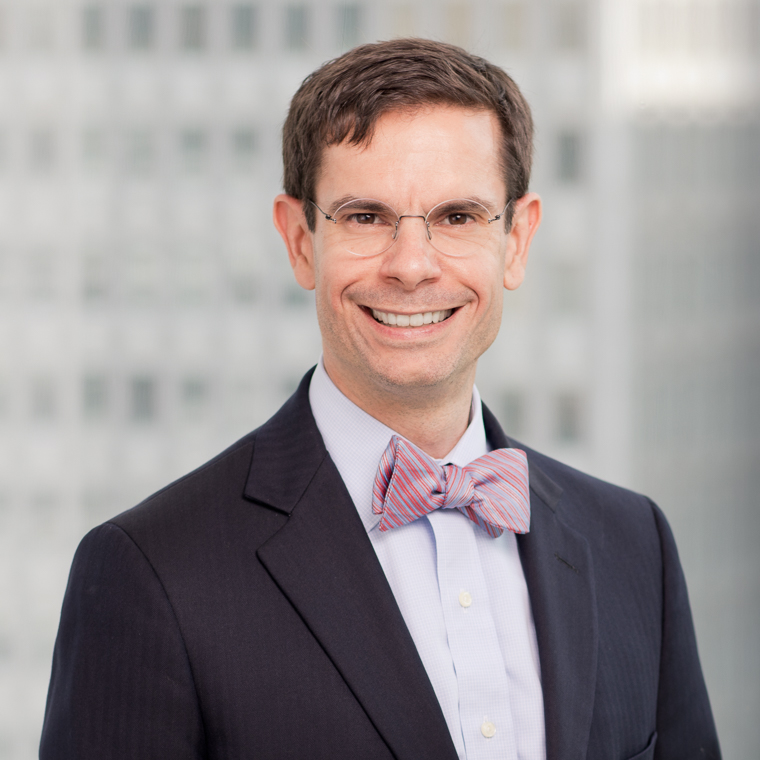 In addition to litigation, Mr. Lange represents clients in criminal and civil antitrust investigations, and he has represented companies in congressional investigations and in preparing for hearings on antitrust matters. Mr. Lange counsels clients on the antitrust implications of business practices such as distribution incentives, advertising restrictions, patent licensing and joint venture formation. He has also secured regulatory clearance for acquisitions before the Department of Justice and the Federal Trade Commission.

Mr. Lange also has an active pro bono practice in which he has represented clients such as a disabled Iraq war veteran, a small business owner and a federal employee in civil rights and benefits matters before US courts, federal agencies and local government.

We offer clients exceptional insight in dealing with competition agencies in the United States, Europe and around the world.
“The firm is at its best during a fight—whether that’s against an enforcer, or in court against a private litigant.” — Global Competition Review
Representing clients in sensitive inquiries across jurisdictions.
WilmerHale is uniquely positioned to provide counseling, strategic advice and litigation representation to clients confronting issues involving both antitrust and intellectual property law—and the intersection between the two.
Guiding clients through high-stakes and sensitive investigations.
Investigations, litigation and enforcement actions launched by state attorneys general are becoming increasingly commonplace, and present unique challenges that require a specific skillset to address and resolve.

View all of Perry's insights & news