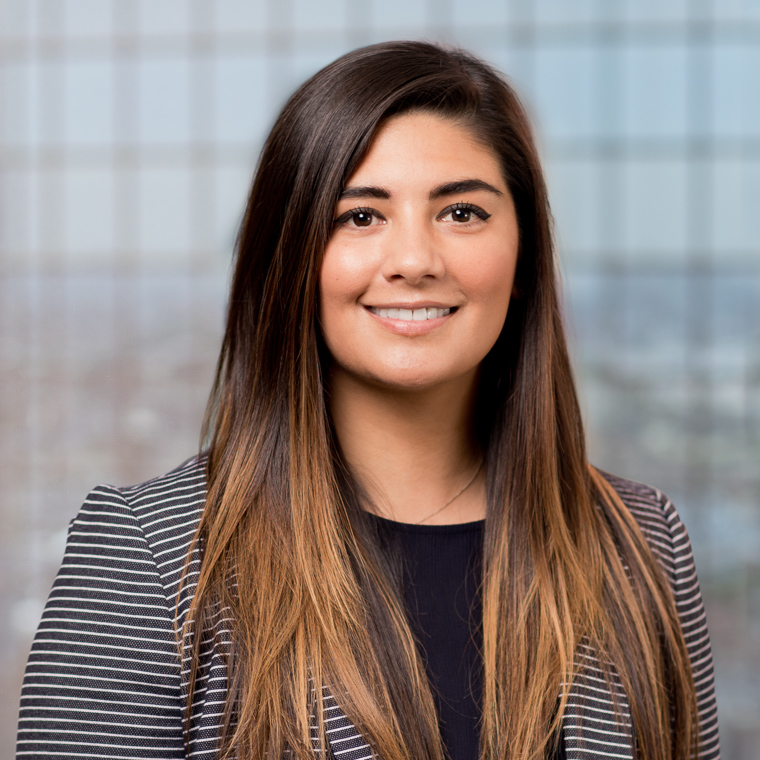 Nina Garcia focuses her practice on intellectual property litigation. She counsels prominent technology companies involved in global patent disputes and assists clients with patent litigation in federal district courts and in Section 337 investigations before the United States International Trade Commission. These disputes involve a variety of technologies, including smartphones, semiconductors and pharmaceuticals.

Ms. Garcia is also committed to pro bono work. She represented terminally-ill patients in a successful intervention to a challenge of Vermont’s law authorizing medical aid in dying. Ms. Garcia has also filed briefing regarding the dangers of solitary confinement on prisoners with mental disabilities in the Court of Appeals for the First Circuit on behalf of amici curiae.

Providing effective, creative and efficient representation for clients’ most complex commercial disputes.
Clients trust us to protect their most important intellectual property matters.
A global team handling highly complex and sensitive matters in all aspects of litigation.
WilmerHale has a record of success at all stages of enforcement proceedings—from informal inquiries to litigation.
WilmerHale has defended clients in hundreds of class, derivative, shareholder and individual actions alleging securities fraud, breach of fiduciary duty and other corporate misconduct.
A proven team that wins the highest stakes cases.

View all of Nina's insights & news