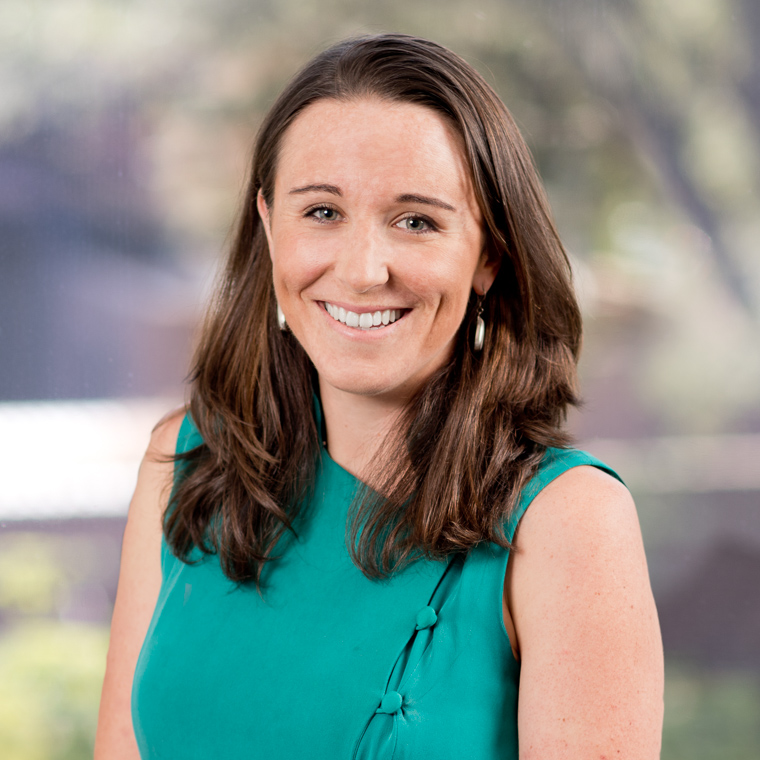 Kelsey Quigley focuses her practice on representing individuals and corporations involved in investigations, enhancing regulatory compliance, and complex litigation/controversies. In 2022, Ms. Quigley won a precedent-setting victory for client Davita in one of the first-ever criminal labor market allocation cases brought by the Department of Justice. She is an editor of the award-winning American Bar Association Section of International Law Mexico Committee Newsletter and an editor of the American Bar Association Section of International Law Mexico Year in Review. Ms. Quigley was a summer associate at WilmerHale in 2016.

Before joining the firm, Ms. Quigley was a student intern with the Berkeley International Human Rights Law Clinic, where she specialized in the international prevention of torture. There, she and a team drafted and filed a petition before the Inter-American Commission on Human Rights. In addition, she and a team worked with the United Nations Special Rapporteur on Torture to draft memoranda on gender-based violence as torture.

We draw on strong regional connections and on-the-ground experience to advise clients doing business in Latin American countries.
A global team handling highly complex and sensitive matters in all aspects of litigation.

View all of Kelsey's insights & news