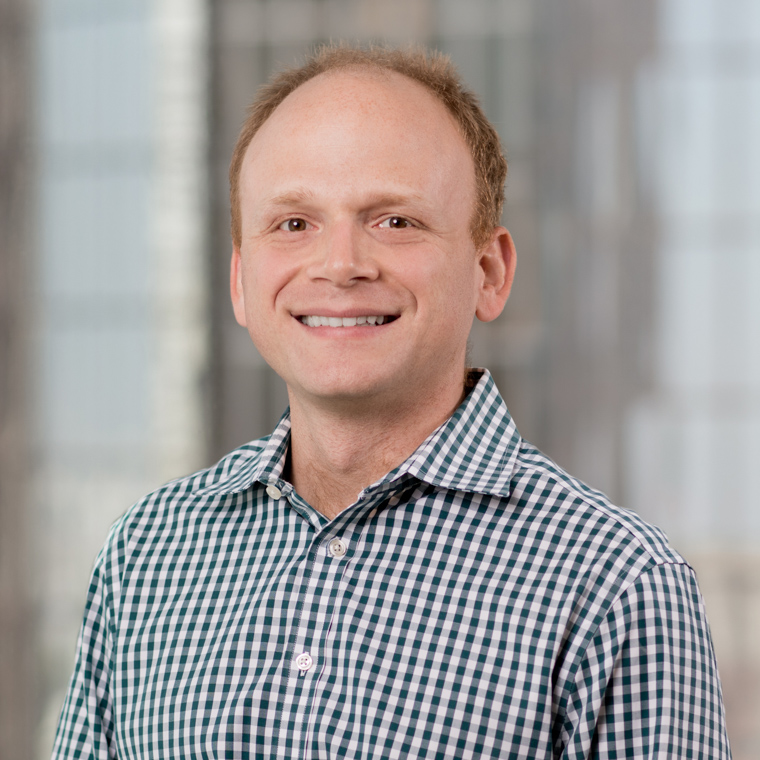 Josh Vittor focuses his practice on complex litigation matters. He is particularly interested in trial practice. In addition to litigation work, Mr. Vittor has significant experience working on sensitive internal and government-facing investigations involving a wide range of legal issues.

Mr. Vittor clerked for the Honorable John A. Kronstadt of the US District Court for the Central District of California. He is therefore very familiar with litigation practice in the Central District, and has a keen understanding of recent Central District, Ninth Circuit and California state court jurisprudence. He is also actively involved with the firm's pro bono practice, where he focuses on the representation of noncitizens seeking asylum and other immigration benefits.

Before law school, Mr. Vittor worked as a legal assistant at J.D. Power and Associates in Shanghai and a legal paralegal at a Washington DC law firm. As a paralegal, Mr. Vittor was a part of four jury trial teams in both state and federal courts around the country.

A global team handling highly complex and sensitive matters in all aspects of litigation.
Providing effective, creative and efficient representation for clients’ most complex commercial disputes.

View all of Joshua's insights & news