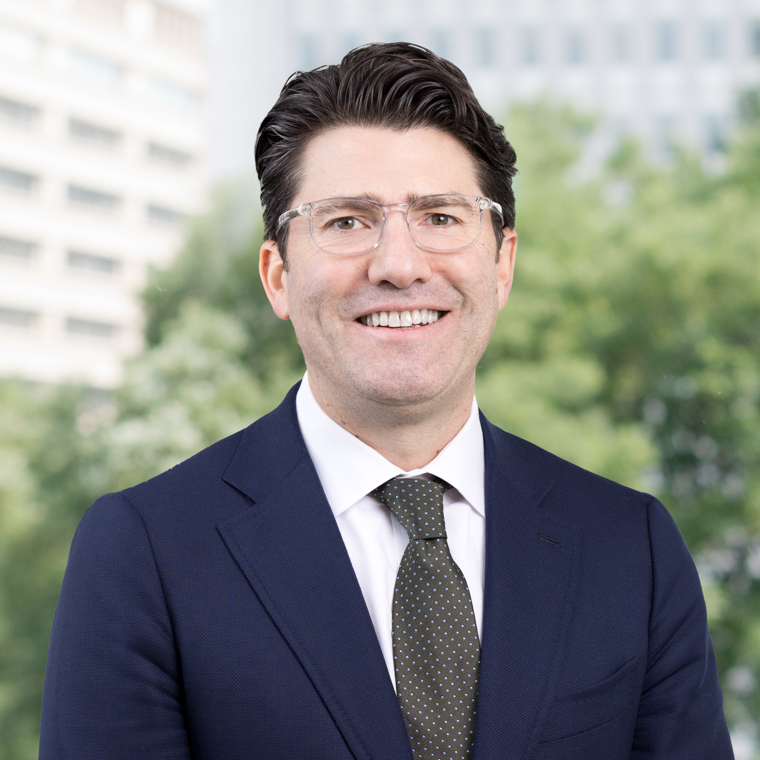 Mr. Bowker has litigated high-stakes cases in US federal and state courts for nearly 20 years. In Agency for International Development v. Alliance for Open Society International, Inc., 570 U.S. 205, Mr. Bowker argued and won a landmark First Amendment decision in the US Supreme Court on behalf of dozens of public health organizations in the successful challenge of an unconstitutional “pledge” requirement that the US government sought to impose as a condition of federal funding to fight HIV/AIDS overseas.

Mr. Bowker’s ongoing matters include the representation of a leading pharmaceutical manufacturer Genentech in a purported mass action brought under the Anti-Terrorism Act and various state laws on behalf of US servicemembers wounded or killed in the Iraq War; a leading US financial institution in a massive takings claim against Cuba, as certified by the Foreign Claims Settlement Commission; a leading US oil and gas drilling company in complex US litigation against Venezuela for an unlawful expropriation under the Foreign Sovereign Immunities Act; The Washington Post journalist Jason Rezaian against Iran and the Islamic Revolutionary Guards Corps for hostage-taking and torture under the Foreign Sovereign Immunities Act; an international organization in US litigation brought by Cuban doctors claiming violations of US law in connection with the largest public health program ever administered by a UN agency; The Metropolitan Museum of Art in US litigation involving a Nazi-era claim to a masterpiece painting by Pablo Picasso; and numerous other clients in complex, cross-border disputes.

Before joining the firm, Mr. Bowker served as the Attorney-Adviser for the Law of Armed Conflict in the Office of the Legal Adviser at the US Department of State. Prior to that, he served as a graduate intern on the National Security Council staff.

Providing effective, creative and efficient representation for clients’ most complex commercial disputes.
Helping educational institutions solve their most complex, high-stakes problems.
Drawing on years of experience in the public and private sectors, our lawyers handle a range of litigation involving the federal government, state and foreign governments, and complex regulatory regimes.
Drawing on the collective experience of dozens of lawyers across multiple offices and practices, WilmerHale’s International Litigation Group has successfully resolved countless cross-border litigations.
WilmerHale offers one of the world’s premier international arbitration and dispute resolution practices.
A global team handling highly complex and sensitive matters in all aspects of litigation.
A proven team that wins the highest stakes cases.