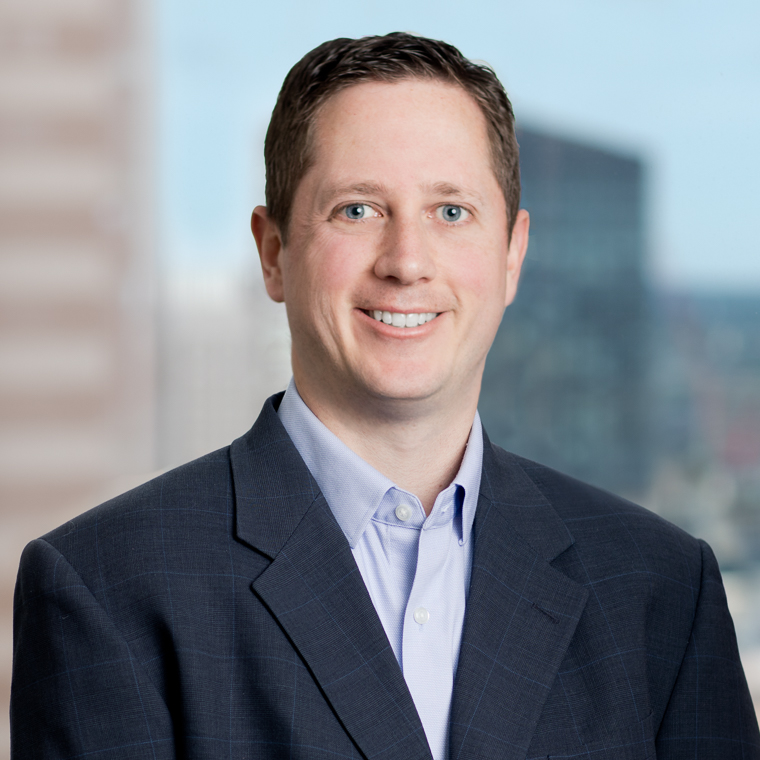 Andrew Stauber represents management clients in employment matters in state and federal court proceedings, as well as before administrative agencies including the Massachusetts Commission Against Discrimination and the Equal Employment Opportunity Commission. Mr. Stauber also counsels clients on a wide range of matters, including issues regarding non-competition agreements, background checks, hiring, disciplinary actions, terminations, leaves of absence, and complying with state and federal discrimination and wage and hour laws.

Prior to joining WilmerHale, Mr. Stauber was a summer associate at another law firm in Boston. While there, he assisted on a $200 million acquisition, a pro bono asylum matter, and prepared various objective memoranda while providing thorough research and analysis. Mr. Stauber also worked as a paralegal at a firm in Washington DC, where he assisted with patent, insurance coverage and NFL-related matters. He also prepared for, coordinated and attended a Rule 32 Petition Hearing in Alabama for a pro bono death penalty appeal where a death row inmate was granted a new trial.

Mr. Stauber spent time as a “Legal Interviewing and Client Counseling” teaching assistant at Boston College Law School. Before attending Boston College, he was an admission counselor for the University of Virginia in the Office of Undergraduate Admissions.

We provide legal insight and practical solutions for one of the most complex and highly regulated areas of business.
A global team handling highly complex and sensitive matters in all aspects of litigation.
Helping companies develop and execute the legal and operational plans needed to navigate challenges related to the coronavirus (COVID-19).
Allegations of discrimination can pose serious threats to clients' values, reputations and revenues. WilmerHale helps clients understand and comply with anti-discrimination laws, navigate enforcement actions and investigations, and litigate if charges of misconduct arise.
Anti-Discrimination