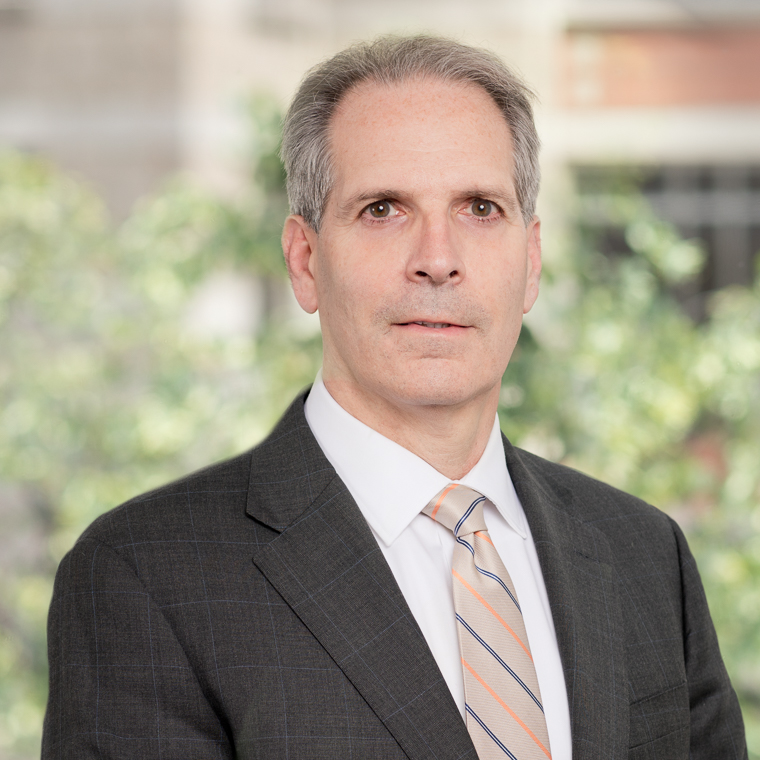 Ranked by both Chambers and The Legal 500 for his government contracts experience, and “spotlighted” by Chambers for his bid protest work, Andrew Shipley has established himself as a leading government contracts litigator. He supports diverse clients in government contract disputes and litigation, including government enforcement actions, investigations, federal court litigation, board of contract appeals litigation, bid protests and other contested proceedings. He advises on issues arising in the pursuit or performance of government contracts, and has handled an extensive assortment of significant matters for a wide array of companies doing business with the government, ranging from multinational aerospace and defense companies to large and small commercial software businesses, automotive manufacturers, professional sports organizations, veteran-owned businesses, and financial and health services providers.

Prior to his return to private practice, Mr. Shipley managed an in-house litigation/bid protest group for a FORTUNE 100, multinational government contractor. He began his legal career as an associate at a law firm in Baltimore, Maryland, and then transitioned to another firm in Boston, Massachusetts, where he became partner.

Mr. Shipley is a principal author and editor of “Bid Protests:  A Guide to Challenging Federal Procurements,” published by the American Bar Association.  He is the co-founder and former co-chair of American Corporate Counsel Association National Capital Region's Litigation Forum, and served on the National Capital Region's Board of Directors for four years. He previously served on the Federal Circuit Bar Association Subcommittee on Government Contracts and the American Bar Association's Federal Practice Task Force focused on improving the practice of law in federal courts throughout the country.

Drawing on years of experience in the public and private sectors, our lawyers handle a range of litigation involving the federal government, state and foreign governments, and complex regulatory regimes.
Bringing significant depth and critical experience to government contracting matters.
Guiding clients through high-stakes and sensitive investigations.
A global team handling highly complex and sensitive matters in all aspects of litigation.
Advising clients on changing priorities, new regulations, emerging threats and untapped opportunities.