WilmerHale offers one of the world’s premier international arbitration and dispute resolution practices.

Wilmer Cutler Pickering Hale and Dorr LLP is delighted to announce the appointment of London-based International Arbitration partner Steven Finizio as a Member of the LCIA Court. The election of Mr. Finizio to the Court was confirmed during the Court and Board meeting at the May 2019 LCIA European Users' Council Symposium at Tylney Hall.

The LCIA Court consists of up to 35 members, plus representatives of associated institutions, and former Presidents, selected to provide and maintain a balance of leading practitioners in commercial arbitration, from the major trading areas of the world. The LCIA Court is the final authority for the proper application of the LCIA rules. Its principal functions are appointing tribunals, determining challenges to arbitrators, and controlling costs. Mr. Finizio is one of a number of new appointments to the Court, including the new Court President, Vice-Presidents, and ten other new Court Members. 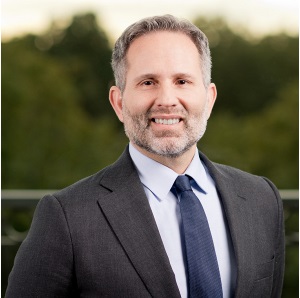 Steven Finizio is one of the leading London-based international arbitration practitioners. He has advised clients regarding disputes under the rules of most of the well-recognised international arbitration institutions and governed by the laws of jurisdictions in Europe, Asia, Africa and the US, as well as under bilateral and regional investment treaties. He also serves as arbitrator. He publishes and speaks at conferences around the world on issues relating to international dispute resolution. His publications include A Practical Guide to International Commercial Arbitration: Assessment, Planning and Strategy, (Sweet & Maxwell), and "International Commercial Arbitration” in The Law of Transnational Business Transactions (Nanda, ed. Thomson Reuters). Among many accolades, he is recognised by Who’s Who Legal as a “Thought Leader” in international arbitration, while Legal 500 includes him in its “Hall of Fame” for dispute resolution.