The FCA’s Enforcement Outlook for 2018

The FCA’s Enforcement Outlook for 2018

On 21 March 2018, the Financial Conduct Authority (“FCA”) published a consultation document setting out its approach to enforcement for 2018. The paper aims to provide clarity and transparency on how the FCA exercises its enforcement powers, broadly outlining its strategy for identifying, investigating and sanctioning misconduct. This article discusses two key points of the consultation paper – investigations and penalties – before considering possible areas of focus for the FCA in 2018.

The consultation document is clear that the FCA is emphatic in its commitment to open investigations into any potential misconduct. It has, in the past, been criticised for mishandling high-profile investigations and, in particular, for failure to investigate senior executives for possible wrongdoing. In responding to this, the FCA is now using its investigatory powers as a pure fact-finding tool, launching investigations where misconduct is suspected but evidence is far from conclusive. The necessary corollary of such a strategy is that, while more investigations are being opened, the FCA is keen to emphasise that where no evidence of misconduct is found, investigations will be promptly discontinued with no further action.

While it is laudable that the FCA wants to run down any and all avenues of suspected misconduct, there is one key potential issue with such an approach. Ultimately, however well-intentioned, the FCA does not have unlimited resources. Investigations are expensive and time-consuming; the more investigations that are opened, the further resources are stretched, and the longer and less effective investigations become. This could adversely impact the quality of the investigation and its outcome. Mark Steward, Director of Enforcement and Market Oversight at the FCA, has said that this increase in investigative work will not lead to the need for additional resources, but that the FCA will become “vastly more efficient, strategic and focused.”1 However, it is difficult to see how this will work in practice: the investigative workload cannot continue to increase indefinitely without a corresponding budgetary increase. It is also important to consider the impact of this approach on those under investigation. The longer an investigation runs on, the more detrimental it becomes, both personally and professionally, on individuals subject to scrutiny. The FCA must consider how best to balance the desire to investigate all potential misconduct with the financial and human implications of doing so.

Secondly, the FCA’s consultation document notes its intention to conduct a review of its Penalties Policy, before publishing a consultation paper later in 2018. This review must take into account a changing regulatory landscape, and will hopefully provide clarity and transparency in how the FCA intends to approach sanctions for misconduct.

One way in which it may do this is a new emphasis on redress rather than fines, an approach introduced by Mr. Steward, and referred to in the consultation document. The consultation document outlines the fact that, where deemed necessary, restitution orders or redress schemes may be put in place to help compensate the victims of misconduct. This strategy, while more directly beneficial to victims than levying large fines, may also assist the FCA in demonstrating a clear, quantifiable link between harm and sums ordered to be paid, and directly assist in achieving one of their statutory objectives of consumer protection.

With these two aspects of the FCA’s approach in mind, we turn to where the FCA’s focus on enforcement may be for 2018. Two particular areas in which we are likely to see increased action are those where the FCA has received recent criticism: money laundering enforcement and individual accountability.

Andrew Bailey, Chief Executive of the FCA, recently gave evidence to the Treasury Committee on the FCA’s commitment to holding both firms and individuals accountable for money laundering. Although the FCA imposed a fine on Deutsche Bank in January 2017 totalling £163m for failure to maintain an adequate anti-money laundering control framework, there has been criticism that a lack of prosecutions suggests that the FCA is soft on enforcement. Accordingly, a key objective in 2018 is for the FCA to not only understand the nature of the money laundering issues plaguing the UK financial system, but to begin to put in place robust procedures to identify, investigate and sanction money laundering offences. The use of Unexplained Wealth Orders (“UWOs”), introduced by the Criminal Finances Act 2017, will likely be a valuable tool in pursuing this part of the enforcement agenda. UWOs allow agencies such as the FCA to require individuals suspected of involvement in serious crime to account for the source of their assets where they appear to be inconsistent with their known income level. Although it is as yet unclear how widely UWOs will be used, they have the potential to be a powerful tool in the fight against money laundering.

Individual accountability is also likely to be a key area of focus. Following the introduction of the Senior Managers Certification Regime (“SMCR”) in 2016 to the UK’s banking industry, the FCA proposes to extend the SMCR to all other FCA regulated firms. This is part of a push to implement a more effective sanctions and enforcement regime against senior individuals, creating a culture of personal accountability within the City. The FCA has, in the past, been heavily criticised for failure to investigate senior individuals for wrongdoing in their area of responsibility. 2018 will likely be the year we see a tougher stance on individual accountability to prove that the FCA recognises and is addressing problems where necessary.

Of course, enforcement is only one aspect of the FCA’s work and, with the looming deadline of Brexit, much of its resources in 2018 will likely be subsumed in the transition period and onboarding of regulations pertaining to the functioning of the UK’s financial services industry. It has recently been announced that it will require an extra £16m of funding to adequately deal with Brexit-related work, and that other projects may take a backseat while this is dealt with. Although the FCA is clearly committed to investigation and enforcement, it is evident that Brexit will be a top priority in 2018.2

1 Speech by Mark Steward, Director of Enforcement and Market Oversight at the FCA, delivered at the AFME European Compliance and Legal Conference 2017: https://www.fca.org.uk/news/speeches/better-view. For a fuller discussion of this speech, see our earlier blog article at https://www.wilmerhale.com/blog/wireuk/post/?id=17179885745. 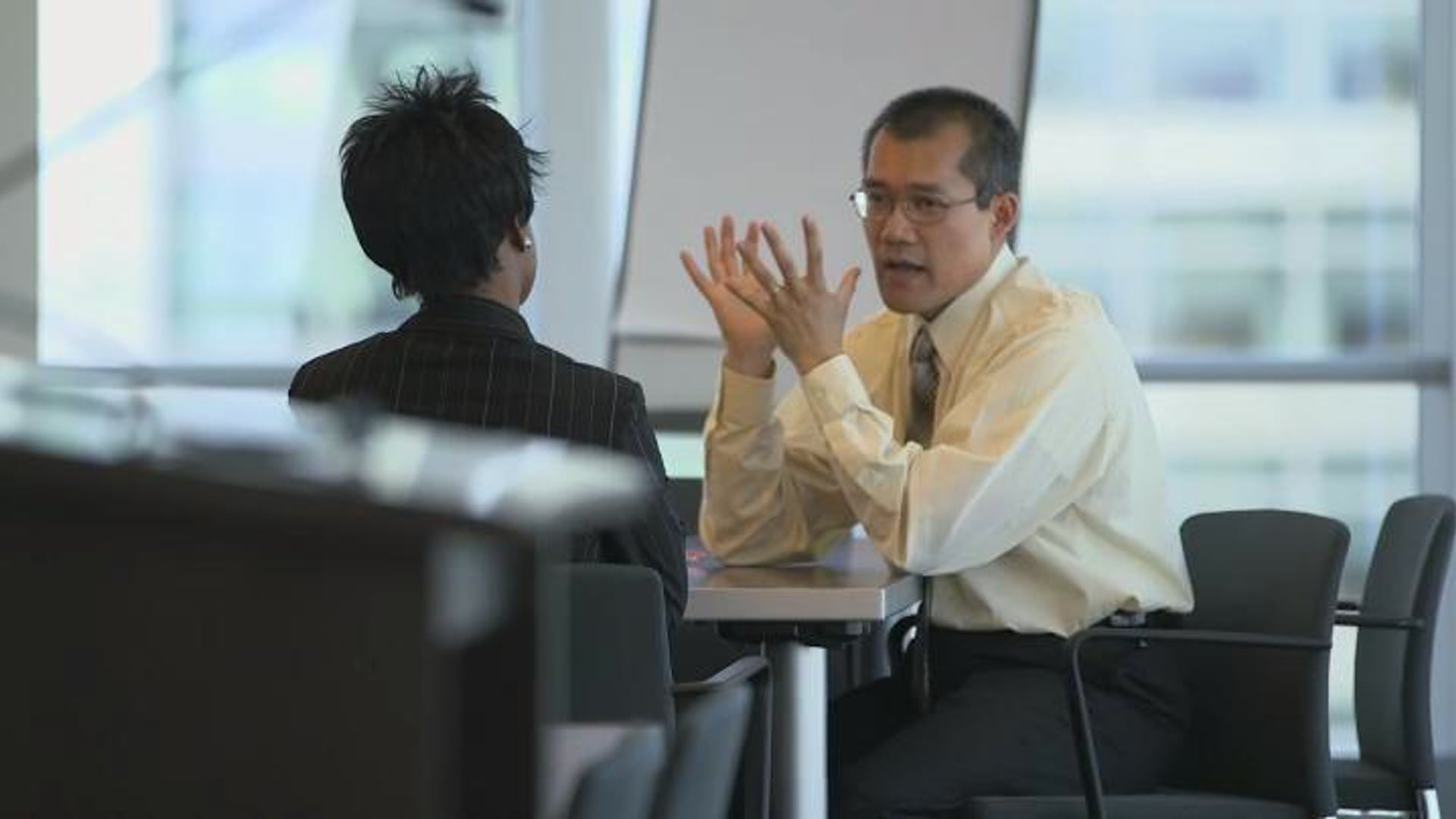 We are committed to fostering an environment that embraces each individual's unique background, experience and perspective. Our goal is to reflect the diversity of our clients and the communities in which we practice. We achieve this by recruiting talented and accomplished lawyers, providing them with resources to enhance their professional development, and helping them reach their full potential. A commitment to diversity is one of WilmerHale’s guiding principles.