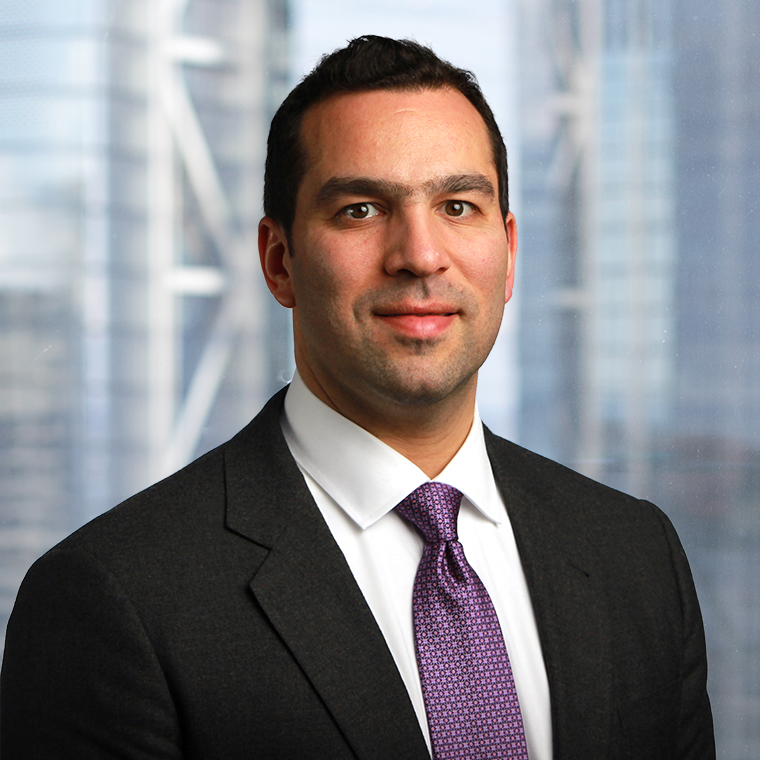 Zachary Goldman's practice focuses on financial crime, financial technology and national security issues, with a particular focus on financial sanctions, anti–money laundering (AML), cryptocurrency and distributed ledger technology, and other novel payment technologies. Mr. Goldman serves as a trusted advisor for the financial services sector, technology industry, investment firms and global companies in a range of industries, counseling clients on compliance with the complex body of laws and regulations governing AML, sanctions and anti-bribery/anti-corruption. He has experience pursuing cryptocurrency licenses before the New York State Department of Financial Services, and advising companies on the broad range of state and federal laws governing cryptocurrency matters.

Before joining WilmerHale, Mr. Goldman was the executive director at New York University School of Law's Center on Law and Security (CLS) and an adjunct professor of law, teaching courses on national security law and cybersecurity. While there, he built CLS into a leading global research center focused on national security law, testified before US Congress and foreign parliaments on financial sanctions, and developed a first-of-its-kind interdisciplinary master's degree in cybersecurity. Mr. Goldman also co-founded NYU's Center for Cybersecurity.

Mr. Goldman previously served as a special assistant to the Chairman of the Joint Chiefs of Staff in the Chairman's Action Group, and as a policy advisor at the US Department of the Treasury's Office of Terrorist Financing and Financial Crimes, where he focused on terrorist financing and Iran counterproliferation sanctions.

Mr. Goldman has an extensive record of publications on issues of financial sanctions, cybersecurity, intelligence, cryptocurrencies, and national security law and policy. These include Global Intelligence Oversight, a book he published with Oxford University Press in 2016, op-eds in leading publications like The New York Times, The Wall Street Journal, Lawfare, FT Chinese, The Atlantic and others, as well as a number of academic publications. He is regularly quoted on these topics in national and international media.

View all of Zachary's insights & news