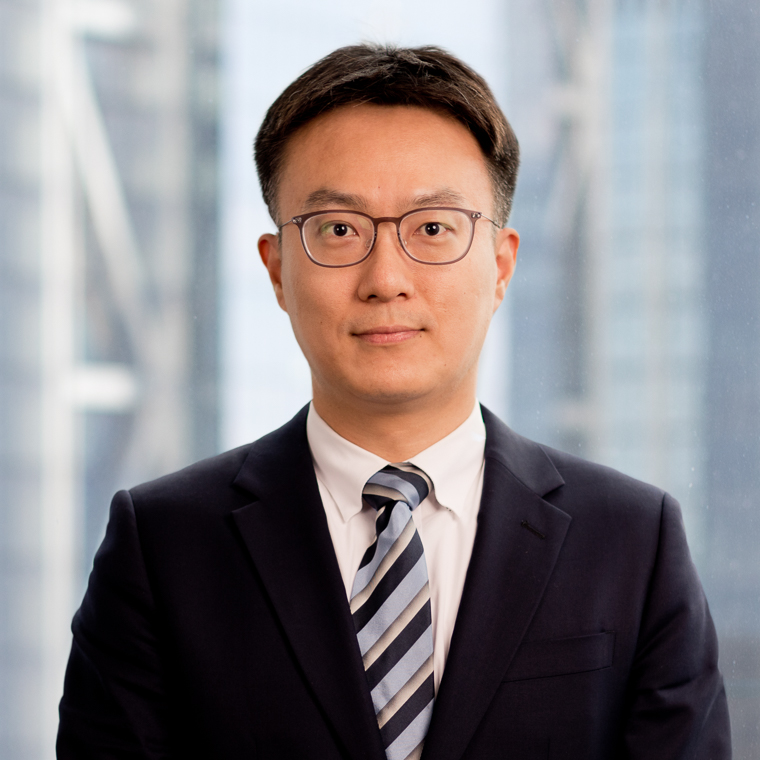 Dr. Cho is a co-inventor of three issued US patents.

Providing comprehensive solutions for the acquisition, enforcement and protection of IP.
Clients trust us to protect their most important intellectual property matters.