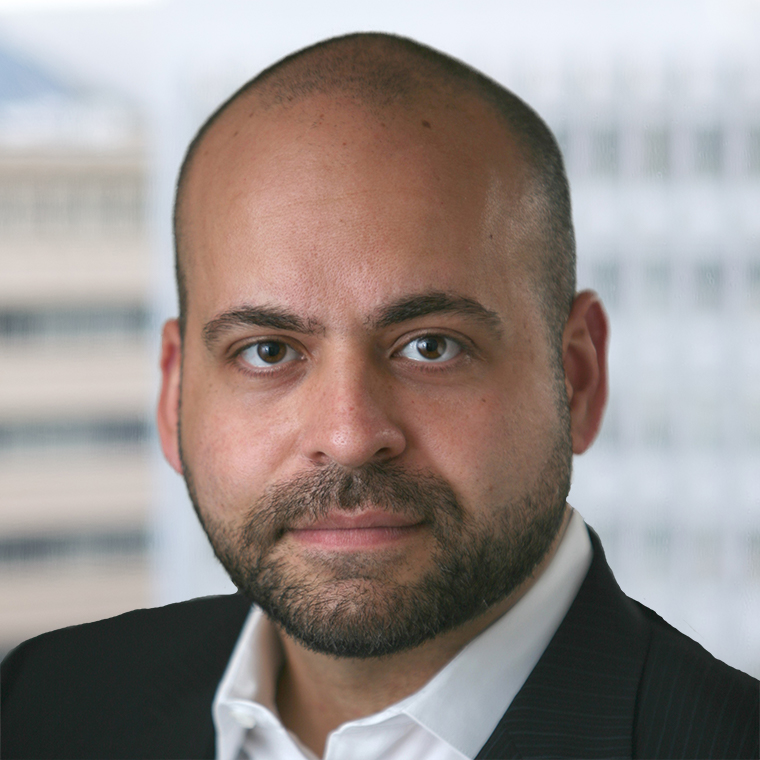 Tico Almeida focuses his practice on anti-corruption law, cross-border internal investigations and compliance counseling. He is an active member of WilmerHale’s Latin America Practice, and his language skills and prior experience living in Latin America give Mr. Almeida the ability to represent clients in complex matters involving multiple jurisdictions and legal systems.

Prior to joining WilmerHale, Mr. Almeida worked for a global litigation firm in Washington DC, where he represented the South American soccer confederation in its internal investigation and petition for victim status and compensation stemming from the FIFA corruption scandal.

Mr. Almeida has advised American companies seeking to expand their presence in Cuba, and counseled European and Canadian companies regarding US sanctions. He has also led delegations of US leaders to visit Havana to build bridges between the American and Cuban people.

In addition, Mr. Almeida has extensive experience in government service and public interest law. He clerked on the US District Court for the Southern District of New York, and he served as counsel to a congressional committee in the US House of Representatives. Mr. Almeida also worked as an attorney for the Mexican American Legal Defense and Educational Fund, and he was awarded the Truman Foundation’s Stevens Award at the US Supreme Court for his leadership in founding the non-profit Freedom to Work.

Representing clients in sensitive inquiries across jurisdictions.
Named an “FCPA Powerhouse” and “Practice Group of the Year,” we have been involved in some of the most notable public and non-public cases and key developments related to FCPA and anti-corruption issues.
Uncompromising defense of corporations and individuals in high-profile and complex litigation and investigations.

View all of Tico's insights & news