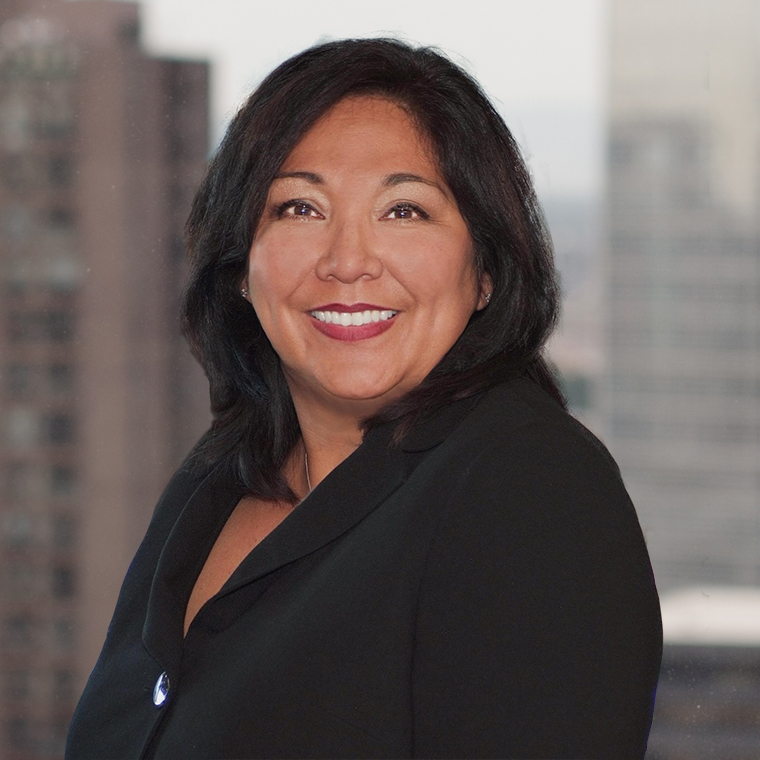 Regina Rodriguez is an accomplished trial lawyer who has more than 30 years of experience guiding clients through bet-the-company litigation and high-stakes challenges. She has worked closely with company CEOs, senior management and boards of directors in highly regulated industries—such as pharmaceuticals, biomedical, healthcare, technology and medical devices—to create a culture of compliance in an ever-changing regulatory landscape. Ms. Rodriguez, who has worked in both government and private practice, has a deep understanding of the regulatory challenges facing companies today, and works strategically and collaboratively across the entire corporate spectrum to provide exceptional client service and counsel.

Ms. Rodriguez has tried more than 30 cases as lead trial counsel in complex litigation, and is an American College of Trial Lawyers fellow. She has worked with life sciences, consumer, and diversified industrial companies on a wide range of commercial matters, including M&A due diligence, strategic advice and litigation, regulatory and compliance matters, and class actions. She also defends clients in government investigations. Ms. Rodriguez is currently advising a major health insurance company on potential anti-discrimination issues, and related compliance considerations, in connection with its use of algorithms.

Ms. Rodriguez’s experience includes serving as an Assistant United States Attorney and Chief of the Civil Division in the District of Colorado, where she supervised and directed all defensive and affirmative litigations as well as the Financial Litigation Unit. She also served as a liaison with the courts, client agencies, the private bar, and congresspersons. In addition, Ms. Rodriguez served in the Assistant Attorney General's Office for the Department of Justice (DOJ) as the Deputy Senior Counsel for Alternative Dispute Resolution (ADR). In that role, she assisted with implementing Attorney General Janet Reno's vision of ADR being used to obtain efficient results in litigation matters. Ms. Rodriguez also worked to establish and implement a nationwide ADR program for Civil AUSAs, and participated in numerous mediations as a certified mediator for the DOJ.

Prior to joining WilmerHale, Ms. Rodriguez spent a combined 17 years working as partner at two other law firms in Denver, Colorado.

Ms. Rodriguez is actively involved in the community and serves as an appointee or volunteer on a number of boards in education and economic development.

Helping companies develop and execute the legal and operational plans needed to navigate challenges related to the coronavirus (COVID-19).
When legal, public policy and media challenges converge and an institution's reputation and business are at stake, no firm rivals WilmerHale’s ability to navigate fast-moving events and craft lasting solutions.
Drawing on years of experience in the public and private sectors, our lawyers handle a range of litigation involving the federal government, state and foreign governments, and complex regulatory regimes.
Guiding clients through high-stakes and sensitive investigations.
Advising life sciences innovators, investors and industry leaders on complex transactions, legal issues and business challenges.
A proven team that wins the highest stakes cases.

View all of Regina's insights & news