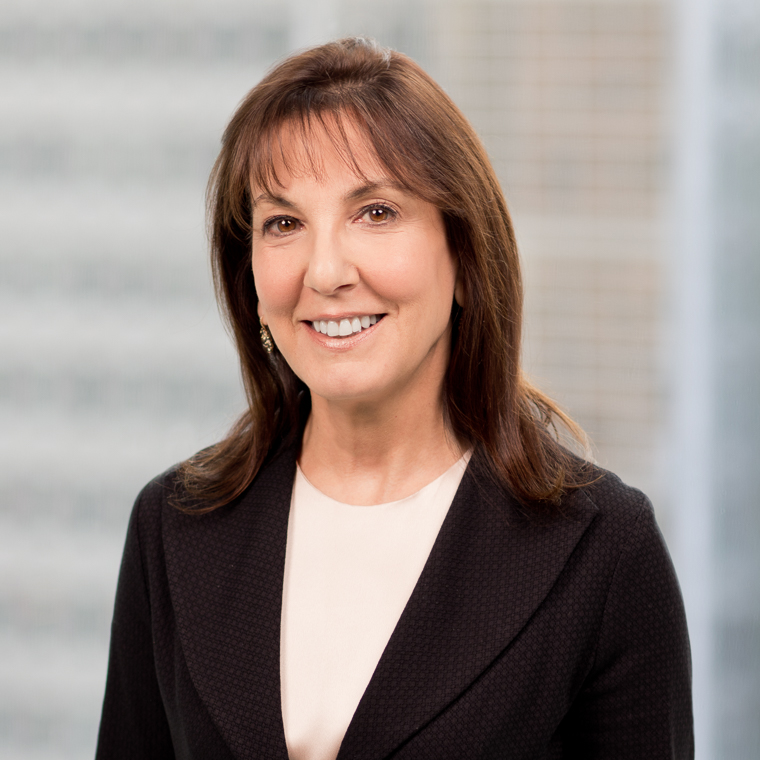 Rachel Jacobson advises clients facing complex challenges related to compliance with state and federal environmental laws, including fuel emissions standards and emerging contaminants, Superfund cleanup, natural resource damages, endangered species and wildlife management, land use, and energy development. As a seasoned litigator, Ms. Jacobson has worked throughout her career with several federal agencies, states and tribes on a range of issues, from oil spills and mining cleanup to water rights settlements. Ms. Jacobson joined the firm following more than two decades in the federal government, where she handled some of the largest environmental cases in US history and held senior positions at the US Department of Justice (DOJ), Department of the Interior (DOI) and Department of Defense (DoD).

Immediately before joining the firm, Ms. Jacobson served as the Pentagon’s top environmental lawyer in the position of Deputy General Counsel of Environment, Energy and Installations at the DoD. In this capacity, Ms. Jacobson advised senior-level officials in the DoD and its military departments on the military’s environmental, energy and natural resource legal portfolio, including compliance and cleanup, natural resource management, endangered species protection, energy procurement and siting, military construction, and historic preservation.

Prior to joining the DoD, Ms. Jacobson served at the DOI from 2009–2014. As Principal Deputy Solicitor, she led the negotiation of the one billion dollar early restoration settlement agreement with BP following the Deepwater Horizon oil spill. She was later appointed Acting Assistant Secretary for Fish and Wildlife and Parks, where she oversaw policy for the US Fish and Wildlife Service and National Park Service and led the DOI's planning effort for $750,000 of post-spill early restoration projects in the Gulf of Mexico. She served as the lead DOI official on ecosystem restoration for the Great Lakes and the Everglades, and she led the US World Heritage program. From 2008–2009, Ms. Jacobson served as Director of the Impact-Directed Environmental Accounts program at the National Fish and Wildlife Foundation, managing a mitigation fund for environmental restoration and habitat conservation.

Ms. Jacobson previously spent close to two decades at the DOJ as a supervisor and litigator. She began her career in the DOJ’s Civil Division, Fraud Section as an Honors Attorney, and then spent the majority of her DOJ tenure in the Enforcement Section of the Environment and Natural Resources Division. During this time, she was at the forefront of some of the largest environmental cases in US history, including the Exxon Valdez oil spill and the Coeur d' Alene Superfund trial.

With lawyers across the United States and in key international locations, our team handles high-stakes matters before the regulatory and enforcement agencies with energy and environmental oversight.
With experience from the nation’s largest environmental cases, we guide clients through the life cycle of environment, health and safety, energy, climate change, and natural resources challenges.
A global team handling highly complex and sensitive matters in all aspects of litigation.
Resolving large-scale commercial disputes, complex litigation, and government inquiries in construction matters.
When legal, public policy and media challenges converge and an institution's reputation and business are at stake, no firm rivals WilmerHale’s ability to navigate fast-moving events and craft lasting solutions.
Bringing significant depth and critical experience to government contracting matters.
Advising clients on changing priorities, new regulations, emerging threats and untapped opportunities.
Providing sophisticated counsel on complex regulatory issues and high-stakes litigation while leveraging the experience of some of the nation’s best strategic counselors and advocates focused on tribal issues.

View all of Rachel's insights & news