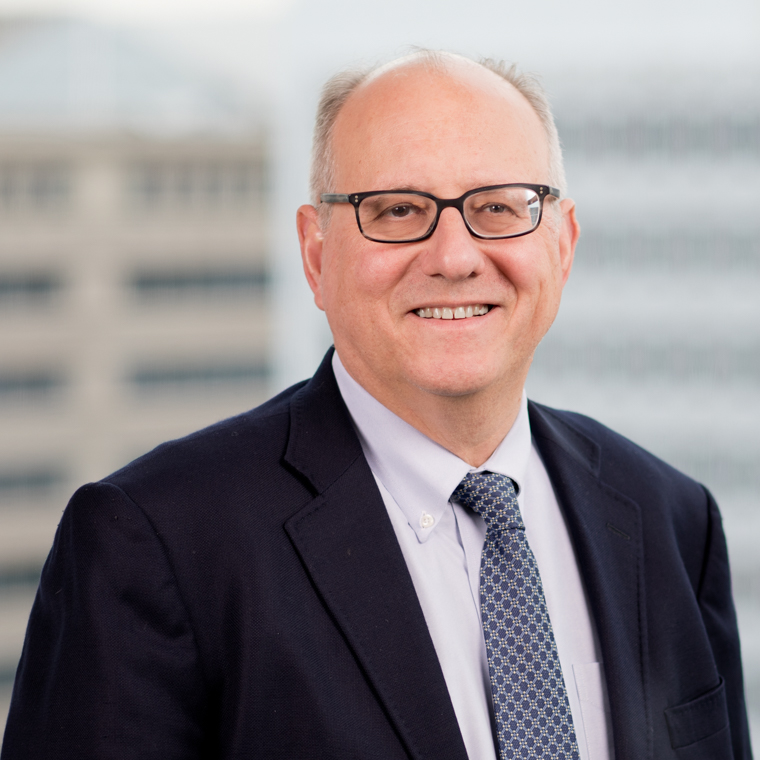 Mr. Wolfson's practice focuses on Supreme Court and appellate litigation, and on advising clients on complex issues of federal and state law.

In the courts of appeals and district courts, Mr. Wolfson has a diverse practice, including several universities and governmental entities. He has represented a leading university defending its admissions policy and opposing efforts to attach antiquities in its collection, another leading university defending its plans for expansion of its campus, the Commonwealth of Puerto Rico in defending its landmark fiscal-stabilization program, the State of Georgia in litigation over the water supply for the metropolitan Atlanta region, the State of Hawaii in litigation over statutory caps on rents paid by service stations, and a federal agency in challenging sanctions imposed under Rule 11.

Mr. Wolfson has also represented numerous parties in patent litigation, including Monsanto Company in several successful defenses against challenges to its patents on genetically modified soybeans. He successfully represented Rambus Inc. in its challenge to a ruling of the Federal Trade Commission that Rambus had violated the antitrust laws. And he represented a Washington DC real estate developer in litigation in the DC trial and appellate courts over a shopping mall in Georgetown.

Before rejoining the firm, Mr. Wolfson worked for eight years in the Solicitor General's Office of the Department of Justice, where he received the Attorney General's Distinguished Service Award for “exemplary representation of the United States before the Supreme Court.” After law school, he clerked for Supreme Court Justice Byron White.

Mr. Wolfson is active in the American Bar Association (ABA), where he serves as chair of the Standing Committee on Amicus Curiae Briefs, which authorizes amicus briefs to be filed by the ABA. He also serves on the Council of the Section for Civil Rights and Social Justice. He has served on the ABA Presidential Task Force on Federal Pleading Standards, examining the effect of the Twombly and Iqbal decisions, and the ABA Standing Committee on the American Judicial System. He currently serves as president of the Edward Coke Appellate Inn of Court. He previously served two terms on the District of Columbia Board on Professional Responsibility.

Mr. Wolfson is active in pro bono matters. In the Supreme Court, he has represented a Los Angeles family whose house was searched pursuant to an invalid warrant, and a group of scientists challenging a government background investigation. He successfully represented a mother challenging a grandparents' visitation order as a violation of her parental rights, and obtained withholding of deportation for a Cameroonian dissident. He also represented the Texas chapter of the NAACP defending the constitutionality of the reauthorization of the Voting Rights Act.

Combining our trial and appellate strengths allows us to shape litigation strategy from the outset to maximize the likelihood of ultimate success.
Drawing on years of experience in the public and private sectors, our lawyers handle a range of litigation involving the federal government, state and foreign governments, and complex regulatory regimes.
A premier public policy, legislative affairs and regulatory team that develops and implements effective strategies, delivers measurable outcomes, and offers a deep understanding of policy and politics.
Clients rely on our team of experienced regulatory litigators and former government officials to handle all aspects of administrative law litigation.
Allegations of discrimination can pose serious threats to clients' values, reputations and revenues. WilmerHale helps clients understand and comply with anti-discrimination laws, navigate enforcement actions and investigations, and litigate if charges of misconduct arise.
A global team handling highly complex and sensitive matters in all aspects of litigation.
Helping educational institutions solve their most complex, high-stakes problems.

View all of Paul's insights & news