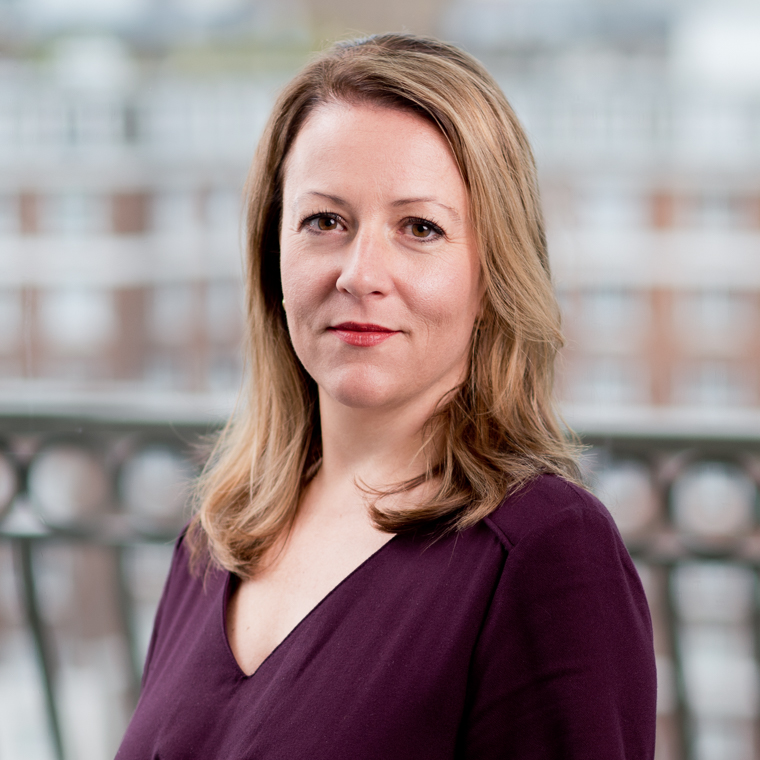 Professor Maxi Scherer is a special counsel in the firm's Litigation/Controversy Department, and a member of the International Arbitration Practice Group. She has extensive experience with arbitral practice and procedure in civil and common law systems both in commercial and investment arbitration.

Regularly ranked by Who’s Who Legal, The Legal 500 etc. as a leading arbitration practitioner, she has been identified amongst the top 20 “Global Elite Thought Leaders” and described by peers and clients as “one of the greatest and most complete arbitrators of her generation,” “a brilliant legal mind,” “one of the most prominent arbitration scholars in Europe,” “excellent academic and arbitrator” and “one of the very best in both commercial and investment arbitration proceedings.”

She has served as arbitrator (presiding, sole, co- and emergency arbitrator) in numerous ad hoc and institutional arbitrations, including with States and State-owned parties, with significant amounts in dispute (often over 50 million and up to over 1.3 billion USD) and multiple parties (e.g. over 40 parties), conducted in English, French and German.

For a more detailed list of appointments see the Experience section below.

Chambers Global 2021 ranked Professor Scherer among the “Most In Demand Arbitrators – Europe” and described her as “excellent” and “very diplomatic and commanding,” adding that “she knows when to be strict and when to be more flexible.” Professor Scherer is also featured in the 2016–2021 editions of Who's Who Legal: Arbitration as a leading practitioner and was named among the top 20 “Global Elite Thought Leaders.” She is described by peers and clients as producing “stellar work and is very skilled in unpacking complex investment treaty issues,” “widely considered as a first-rate name in arbitration,” “one of the greatest and most complete arbitrators of her generation” and “one of the most sought-after currently practising.” She is a “brilliant scholar and lawyer” with “wide-ranging experience in both commercial and investment arbitrations.” She is also described as a "thought leader in the field of international arbitration," who stands out as "one of the very best in commercial and investment arbitration proceedings." She is also recognized for her "a brilliant legal mind" and described as "one of the most prominent arbitration scholars in Europe" and "excellent academic and arbitrator."

Professor Scherer is also recognized by The Best Lawyers in the United Kingdom 2022 and 2020 for her work in arbitration and mediation and international arbitration.

View all of Maxi's insights & news