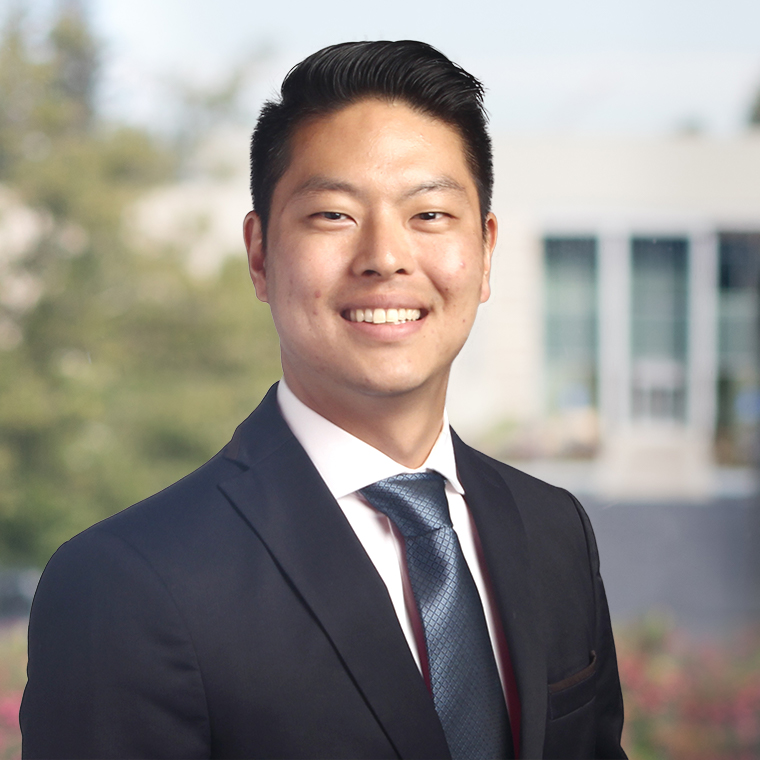 Lugar Choi is a lawyer focused on representing clients in a variety of corporate transactions. He was previously a summer associate at WilmerHale.

Prior to joining the firm, Mr. Choi served as a student ambassador at Casetext, a legal research database that uses artificial intelligence technology. In 2016, Mr. Choi was a judicial extern for Justice Nathan D. Mihara of the United States Court of Appeals for the Sixth District. Earlier in his career, Mr. Choi worked as a paralegal at Manatt, Phelps & Phillips in New York, where he managed litigation cases.

Leveraging our sophisticated technical, market and legal experience to help clients effectively and efficiently manage complex transactions and get the deal done.
A premier corporate governance and disclosure practice providing timely, tailored and practical advice to public company clients based on in-depth experience and insight.
We guide clients through today’s ever-changing debt markets, representing them in a broad variety of debt deals that range from complex financial structures to traditional loan transactions.
Helping clients launch their businesses and transform their innovative ideas into successful companies.
WilmerHale lawyers have decades of experience advising public and private companies in all aspects of mergers and acquisitions.
Critical industry insight and formidable strength across key practices.

View all of Lugar's insights & news