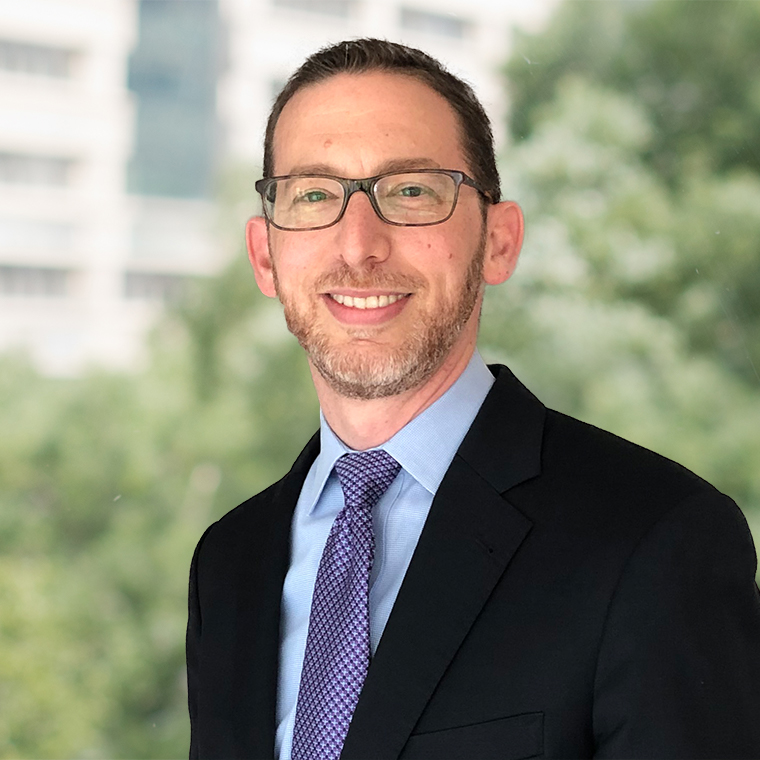 Lauren Mandell is a leading international trade and investment attorney, specializing in the negotiation of free trade agreements and bilateral investment treaties and the resolution of disputes arising under such agreements. In his recent tenure at the Office of the United States Trade Representative (USTR), Mr. Mandell served as the US lead negotiator of the investment chapter of the US-Mexico-Canada Agreement (USMCA) and played a major role in the other signature trade negotiations under the Obama and Trump Administrations. As a litigator, Mr. Mandell has successfully resolved disputes using World Trade Organization (WTO) dispute settlement, investor-state dispute settlement, commercial arbitration and US courts. Mr. Mandell is particularly adept at navigating trade and investment issues involving China.

At WilmerHale, Mr. Mandell has advised companies across a range of sectors—including accounting, automotive, aviation, banking, electronic payments, insurance, life sciences, private equity, retail, oil and gas, and technology—regarding US and international law on trade and investment. The subject matter of these engagements has included the US-UK free trade agreement negotiations, the implementation of the USMCA and the US-China Phase One Trade Agreement, and the Section 301 investigations of digital services taxes in France and other jurisdictions.

Prior to joining the US government, Mr. Mandell practiced law for six years at firms in Washington, New York and Hong Kong. Mr. Mandell also served as a Peace Corps volunteer in China.

Mr. Mandell sits on the US State Department’s Advisory Committee on Private International Law. Mr. Mandell is also an active member of the American Society of International Law (ASIL) and served on the program committee for the ASIL Annual Conference in 2019.

WilmerHale offers one of the world’s premier international arbitration and dispute resolution practices.
Regarded as the leading law practice in matters of international trade.
We draw on strong regional connections and on-the-ground experience to advise clients doing business in Latin American countries.
A premier public policy, legislative affairs and regulatory team that develops and implements effective strategies, delivers measurable outcomes, and offers a deep understanding of policy and politics.

View all of Lauren's insights & news