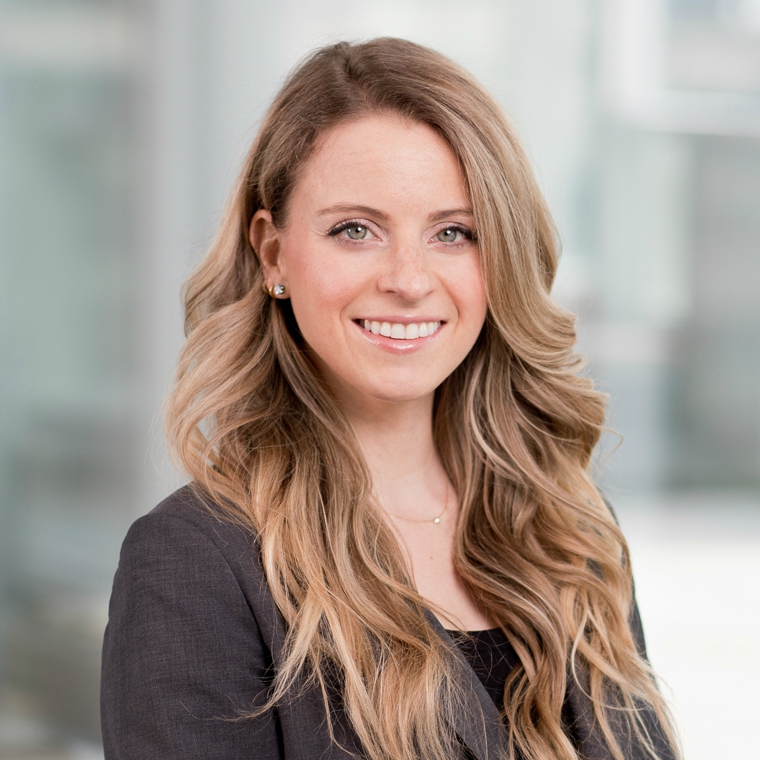 Kerry Bollerman provides strategic counsel to clients with a focus on crisis management, government investigations, and congressional oversight. She began her career at WilmerHale as a summer associate in 2016.

Before rejoining the firm, Ms. Bollerman clerked for the Honorable Emmet G. Sullivan of the US District Court for the District of Columbia.

Prior to law school, Ms. Bollerman held multiple roles at the Department of Justice (DOJ), including serving as the special assistant for policy to the Assistant Attorney General of the Civil Division. In that position, she prepared Civil Division officials for briefings and hearings before Congress. She worked closely with DOJ officials to assess the implications of pending regulations, legislation and executive orders for the Civil Division. Ms. Bollerman also served on the Attorney General’s task force to implement the US Supreme Court’s Windsor decision. As a member of this task force, she received the Attorney General's Award for Exceptional Service—DOJ’s highest award for employee service—in 2014. Ms. Bollerman also served as a liaison to the special master of the September 11th Victim Compensation Fund. For her work in this role, she received the 2011 Civil Division Assistant Attorney General’s Special Commendation Award for Outstanding Service.

When legal, public policy and media challenges converge and an institution's reputation and business are at stake, no firm rivals WilmerHale’s ability to navigate fast-moving events and craft lasting solutions.