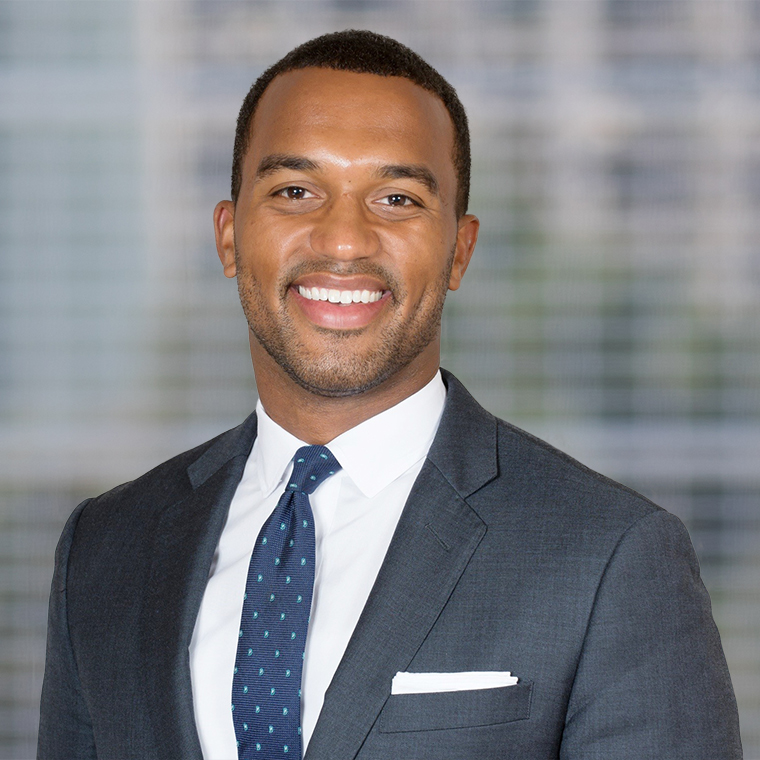 Jarryd Anderson provides bank regulatory advice to domestic and international banks, non-bank financial institutions, fintechs, and tech companies on transactional, regulatory, supervisory, and enforcement matters. He has government experience at the Federal Reserve and is well known in the industry through his time serving as in-house counsel at a leading trade association and in-house counsel at domestic and international global systemically important banks (G-SIBs).

Prior to joining WilmerHale, Mr. Anderson served as vice president and senior counsel at Wells Fargo & Co., where he provided strategic and regulatory advice to the company’s senior management and risk, compliance, and other corporate functions across all lines of business. In this role, Mr. Anderson provided advice primarily on financial services regulation, particularly as it relates to interpreting regulations, transactions with affiliates, control issues, mergers and acquisitions, recovery and resolution plans (commonly referred to as “living wills”), bank anti-tying rules, federal preemption, and federal antitrust laws.

Mr. Anderson speaks regularly on financial institutions regulation and policy matters and holds leadership roles in a number of organizations, including:

Backed by deep experience gained across the legal, government and corporate spheres, we guide clients through internal investigations, monitorships, and other crucial AML and economic sanctions matters.
Counseling clients on challenging banking and financial services issues and complex consumer financial services rules and regulations.
We help clients capitalize on the tremendous promise of Big Data, while addressing challenges with respect to privacy, cybersecurity, technology transactions and licensing, intellectual property, antitrust, litigation, regulatory enforcement and much more.
We help clients navigate the complex world of financial crimes compliance.
Leveraging extensive federal- and state-level experience to guide clients through the complex rules and regulations related to consumer financial services.
Representing clients in sensitive inquiries across jurisdictions.
WilmerHale has played a leading role in shaping the rules that govern the financial services industry in the United States.
Representing FinTech clients throughout their lifecycles.
Drawing on years of experience in the public and private sectors, our lawyers handle a range of litigation involving the federal government, state and foreign governments, and complex regulatory regimes.
WilmerHale has a record of success at all stages of enforcement proceedings—from informal inquiries to litigation.
WilmerHale has defended clients in hundreds of class, derivative, shareholder and individual actions alleging securities fraud, breach of fiduciary duty and other corporate misconduct.