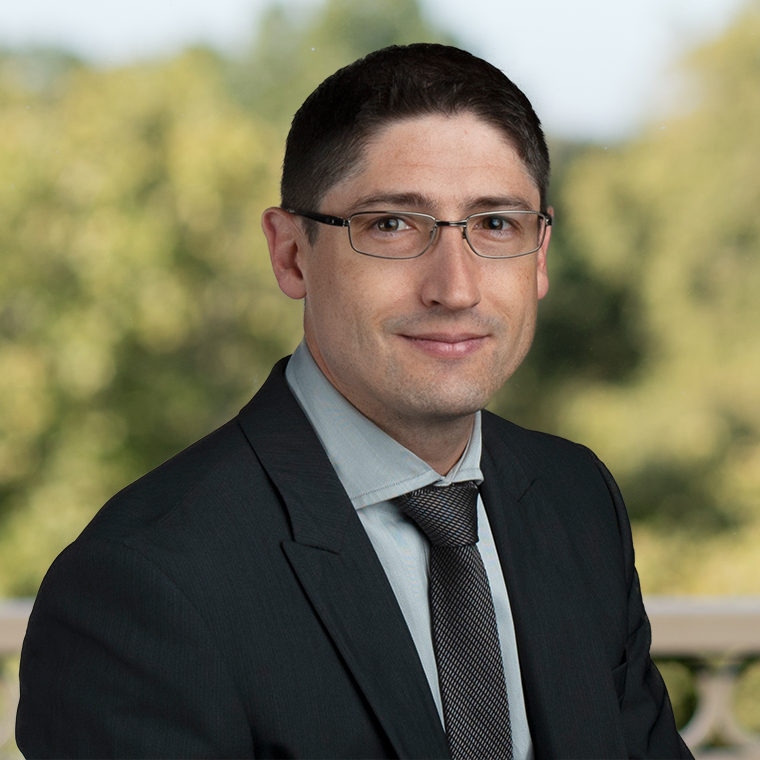 Helmut Ortner is a counsel in the firm's Litigation/Controversy Department, and a member of the International Arbitration Practice Group. He joined the firm in 2011.

Mr. Ortner focuses on complex multi-jurisdictional disputes. He is experienced in arbitral practice and procedure in civil as well as common law systems.

Mr. Ortner has acted as counsel as well as arbitrator in ad-hoc arbitrations and before major arbitral institutions (including ICC, DIS, LCIA and VIAC), at multiple seats and governed by a variety of substantive and procedural laws. He regularly counsels clients on conflict of laws issues and international enforcement of arbitration awards and judgments.

Mr. Ortner has also published extensively on a variety of subjects and legal areas including topical issues of arbitration law.

Mr. Ortner has been awarded numerous awards, including the Franz Gschnitzer Award for excellence in legal research and writing, the Würdigungspreis of the Austrian Ministry of Education for excellence in academic studies, the conferral of the doctorate by the Federal President of the Austrian Republic, the Awards of the Eduard-Wallnöfer-Foundation as well as the Rudolf-Sallinger-Fund for outstanding legal research and writing and the Erwin Schrödinger Fellowship. In addition, Mr. Ortner has been featured in Who's Who Legal: Arbitration and was named a leading arbitrator in the 2017–2021 editions of Who's Who Legal: Arbitration - Future Leaders, a guide profiling the foremost practitioners in the arbitration community. In the 2021 edition, clients and peers emphasize his “deep knowledge of and breathtaking experience in quantum claims and damages calculations” and that he “combines strong strategic thinking with clear communication and prioritization.” In previous editions clients and peers highlighted his "deep and cutting-edge international arbitration knowledge," and that he is "extremely hard-working and a very smart lawyer who stays calm even if under tremendous pressure." They also emphasized that Mr. Ortner is a “highly experienced” lawyer, who is “well known in arbitration circles as an impressive practitioner,” that he is “an excellent lawyer as both counsel and arbitrator” and has “excellent strategic skills.”

View all of Helmut's insights & news