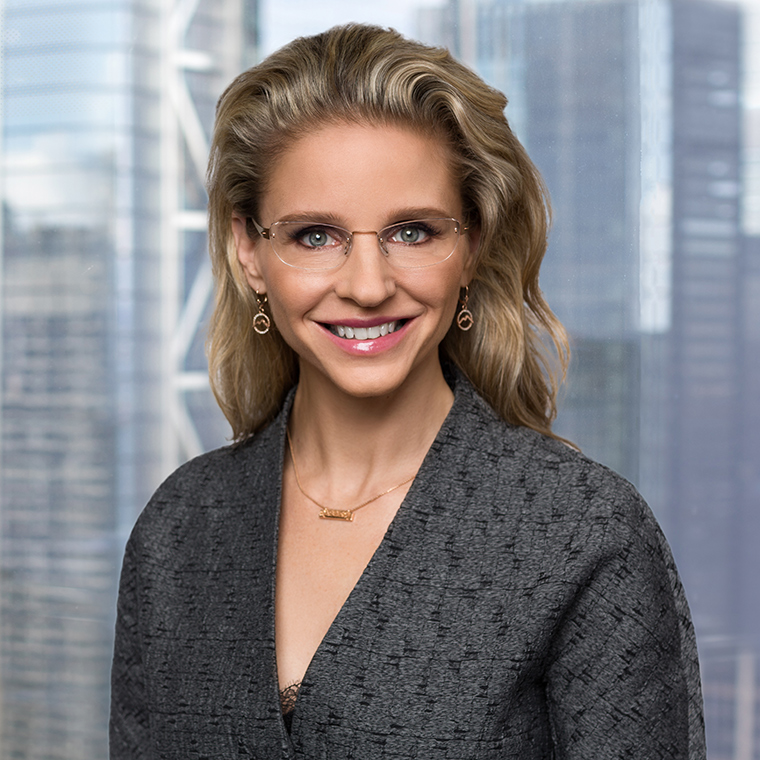 Heather Nyong’o, the Partner-in-Charge of WilmerHale’s San Francisco office and leader of the firm's California Antitrust and Competition Practice, is an experienced litigator and first chair trial lawyer. Multinational corporations and executives trust her when they face complex investigations and litigation. She advises throughout the United States and abroad. Ms. Nyong’o brings her experience and insight to government investigations including those that result in criminal or civil litigation. She fully serves her clients across every phase of an investigation and litigation, including through trial. Her service finds the right outcome, pivoting between resolution and trial.

Ms. Nyong’o’s nearly 20 years in the white collar and antitrust space includes a tenure in the Antitrust Division of the US Department of Justice (DOJ). She has led noted complex cases and also represents individuals and corporations in non-public grand jury investigations. Ms. Nyong’o frequently achieves favorable results for her clients. These results include non-prosecution agreements and closed investigations.

Ms. Nyong’o is widely known for her trial work: Diversity Journal included her in its 2017 “Women Worth Watching” list; Daily Journal named her a Top Antitrust Lawyer in 2020 and featured her as one of the Top Women Lawyers in 2014 and 2016; in 2014 GCR USA named her Litigator of the Week for her defense work; and The National Law Journal featured her as an M&A and Antitrust Trailblazer in 2018, and a Litigation Trailblazer and a Winning Litigator in 2019. Chambers USA, Chambers Global and The Legal 500 United States consistently rank Ms. Nyong’o as a highly regarded lawyer. Chambers USA describes Ms. Nyong’o as a “criminal antitrust expert” and “very talented trial lawyer” who is “absolutely brilliant” and knows “how the Antitrust Division thinks.” A client states, “Her unmatched knowledge, skills and abilities helped us win the case."

Ms. Nyong’o won the Attorney General’s Award during her time at the DOJ. This is the DOJ’s second highest honor. While there, she handled the most significant investigations and criminal prosecutions that the agency had brought in recent years. After her trial attorney success at the DOJ, Ms. Nyong’o joined WilmerHale in 2014. She began her career at a major San Francisco Bay Area law firm, where she practiced intellectual property and complex civil litigation.

Known as a leader in her field of law, notable thought leadership organizations often ask Ms. Nyong’o to lead antitrust and trial panels at their sponsored events. Examples are: the American Bar Association (ABA), GCR Live, Practicing Law Institute, Golden State Institute and the National Institute on White Collar Crime. Ms. Nyong’o is a Fellow of the Litigation Counsel of America – Trial Lawyer Honorary Society. She also vice chairs the Cartel and Criminal Enforcement Committee for the ABA and is a member of the ABA’s International Task Force. She advises the California Lawyer’s Antitrust, Unfair Competition, and Privacy Executive Committee. The California State Bar and Westlaw’s Journal of Competition appointed Ms. Nyong’o as its editor-in-chief for two years.

We offer clients exceptional insight in dealing with competition agencies in the United States, Europe and around the world.
“The firm is at its best during a fight—whether that’s against an enforcer, or in court against a private litigant.” — Global Competition Review
We help clients capitalize on the tremendous promise of Big Data, while addressing challenges with respect to privacy, cybersecurity, technology transactions and licensing, intellectual property, antitrust, litigation, regulatory enforcement and much more.
Clients across a range of industries turn to WilmerHale for sophisticated representation in high-stakes class action litigation.
Helping companies develop and execute the legal and operational plans needed to navigate challenges related to the coronavirus (COVID-19).
Representing clients in sensitive inquiries across jurisdictions.
WilmerHale is uniquely positioned to provide counseling, strategic advice and litigation representation to clients confronting issues involving both antitrust and intellectual property law—and the intersection between the two.
Guiding clients through high-stakes and sensitive investigations.
A global team handling highly complex and sensitive matters in all aspects of litigation.
Investigations, litigation and enforcement actions launched by state attorneys general are becoming increasingly commonplace, and present unique challenges that require a specific skillset to address.
A proven team that wins the highest stakes cases.
Uncompromising defense of corporations and individuals in high-profile and complex litigation and investigations.

View all of Heather's insights & news