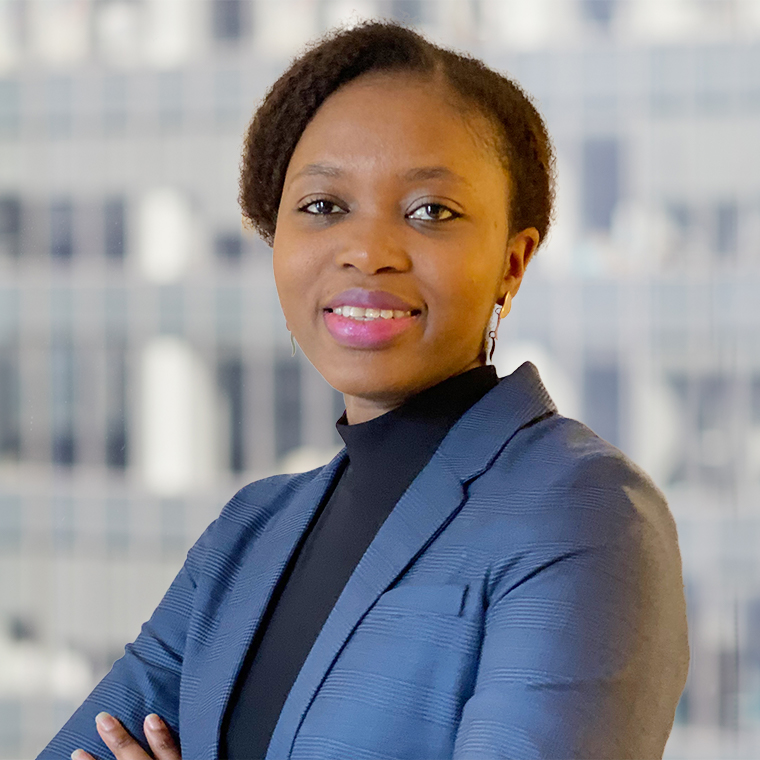 Fatou Amar is a technology specialist whose practice focuses on the preparation and prosecution of domestic, international and foreign patent applications. Dr. Amar works with a variety of life sciences clients, including those in the biotechnology, pharmaceutical and healthcare sectors. In addition to patent prosecution and counseling, Dr. Amar assists lawyers in conducting scientific journal and patent searching, preparation of patentability, validity, freedom to operate, and infringement opinions, as well as analyses of issues that arise in patent litigation matters.

Prior to joining WilmerHale, Dr. Amar was a Biotechnology Commercialization Fellow with Mount Sinai Innovation Partners, where she performed competitive analysis on patent and licensing opportunities and evaluated disclosed technologies for commercial and IP potential. Previously, Dr. Amar was a Postdoctoral Research Scientist at Columbia University Medical Center. While there, she managed independent interdisciplinary projects to identify protein biomarkers of learning and memory and possible therapeutic targets of neurodegenerative disorders, such as Alzheimer’s disease.

Dr. Amar was also a Doctoral Candidate Researcher at the University of Minnesota, where she discovered the mechanism of action of certain abnormalities in Alzheimer’s disease resulting in four peer-reviewed publications. While attending the City University of New York, she served as an Undergraduate Research Assistant and investigated the effect of toxic mold on learning and memory.