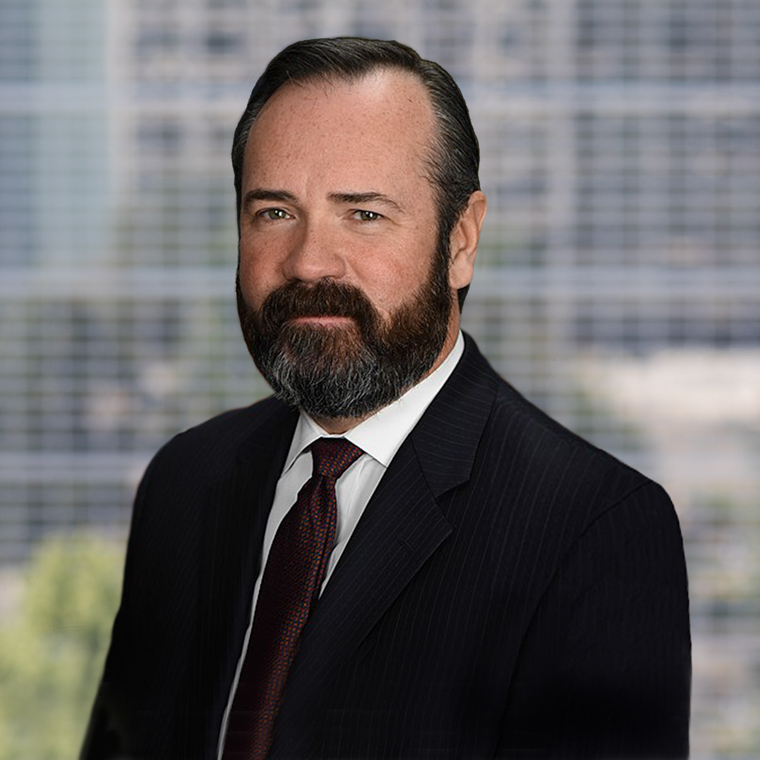 Mr. O’Callaghan joined the firm in 2020 after serving as DOJ’s principal associate deputy attorney general where he acted as the principal counselor to the department’s second highest official, the deputy attorney general, and a key advisor to the Attorney General. In that role, Mr. O’Callaghan helped manage 113,000 attorneys, agents, investigators, and administrators, 93 US attorney offices, and all DOJ law enforcement agencies such as the Federal Bureau of Investigation; Drug Enforcement Agency; Bureau of Alcohol, Tobacco and Firearms; US Marshals Service; and the Bureau of Prisons. He also worked regularly with various committees, leadership members and staffers in both chambers of Congress. He supervised the DOJ’s responses to constant Hill inquiries, including daily negotiations with committee leadership and staffers, and the preparation of DOJ leadership for hearings and briefings before Senate Judiciary, Senate Finance, Senate Permanent Select Committee on Intelligence, Senate Committee on Homeland Security and Government Affairs, the “Gang of Eight,” House Judiciary, House Oversight and Government Reform, and House Permanent Select Committee on Intelligence.

During his most recent DOJ tenure from November 2017 to December 2019, Mr. O’Callaghan also served as acting deputy attorney general, the principal deputy assistant attorney general in DOJ’s National Security Division and the acting assistant attorney general in charge of the National Security Division. In this latter role, Mr. O’Callaghan supervised all units and components within the NSD, including the Counterterrorism Section, Counterintelligence and Export Control Section, Office of Intelligence, Office of Law & Policy, Foreign Investment Review Staff, and Office of Justice for the Victims of Overseas Terrorism.

Mr. O’Callaghan was a partner in two international law firms from 2009 to November 2017, during which his practice focused on representing financial institutions, public companies, asset management firms and executives in an array of international and domestic regulatory investigations and criminal prosecutions.

From 1998 until 2008, Mr. O’Callaghan was an Assistant US Attorney for the Southern District of New York and Co-Chief of the Terrorism & National Security Unit during the last three years of his tenure.

Offering comprehensive solutions for companies and individuals facing the legal, reputational, political and collateral implications of a congressional investigation.
When legal, public policy and media challenges converge and an institution's reputation and business are at stake, no firm rivals WilmerHale’s ability to navigate fast-moving events and craft lasting solutions.
International Trade, Investment and Market Access
Leveraging multidisciplinary solutions to resolve inspector general investigations.
Named an “FCPA Powerhouse” and “Practice Group of the Year,” we have been involved in some of the most notable public and non-public cases and key developments related to FCPA and anti-corruption issues.
Offering solutions to the unique challenges of investigations involving government contracts.
Guiding clients through high-stakes and sensitive investigations.
A global team handling highly complex and sensitive matters in all aspects of litigation.
Advising clients on changing priorities, new regulations, emerging threats and untapped opportunities.
Uncompromising defense of corporations and individuals in high-profile and complex litigation and investigations.

View all of Edward's insights & news