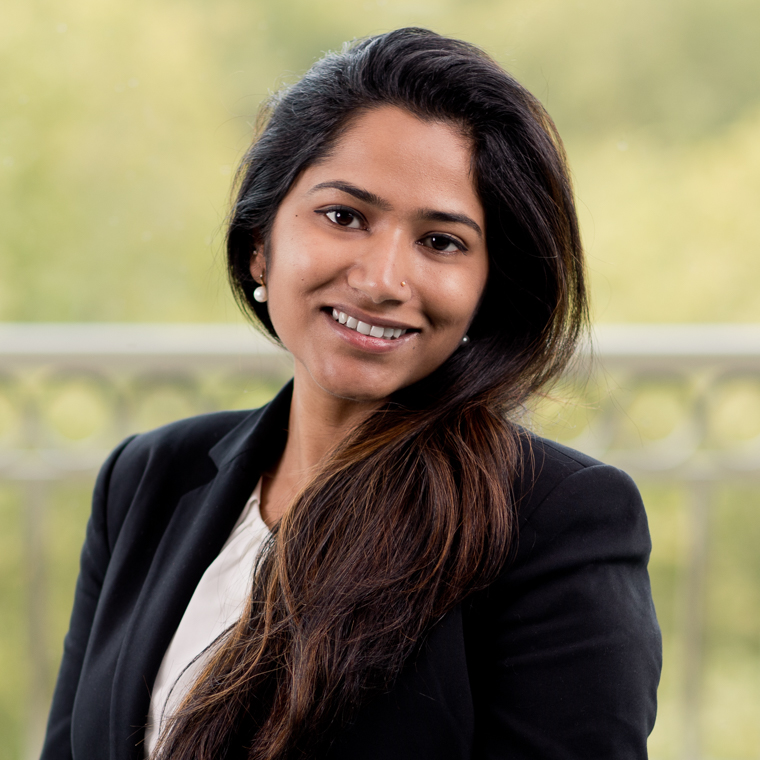 Dharshini Prasad is a member of the International Arbitration Practice, where she focuses on complex multi-jurisdictional disputes. She has advised Governments, Government entities and corporations on commercial, investment and international law issues and has represented clients in ad hoc and institutional arbitrations under various arbitral rules (including the ICC, SIAC, LCIA and UNCITRAL rules). She has worked on disputes in civil and common law jurisdictions in Asia, Europe, Africa and the Americas and has particular experience with the energy, mining, private equity, ammonia and pharmaceutical sectors. Ms. Prasad has also sat as arbitrator.

Prior to joining WilmerHale, Ms. Prasad worked at a leading law firm in Singapore where her practice focused on international arbitration and litigation. She also worked at the United Nations International Law Commission in Geneva on issues of public international law, including the immunity of State officials and the scope and application of most-favoured nation clauses.

Apart from her work as counsel, Ms. Prasad contributes to industry publications and is an assistant editor for the Journal of International Arbitration. She also speaks on issues of international arbitration and has taught at New York University (Paris) and at the Austrian, SIAC and London School of Economics arbitration academies.

View all of Dharshini's insights & news