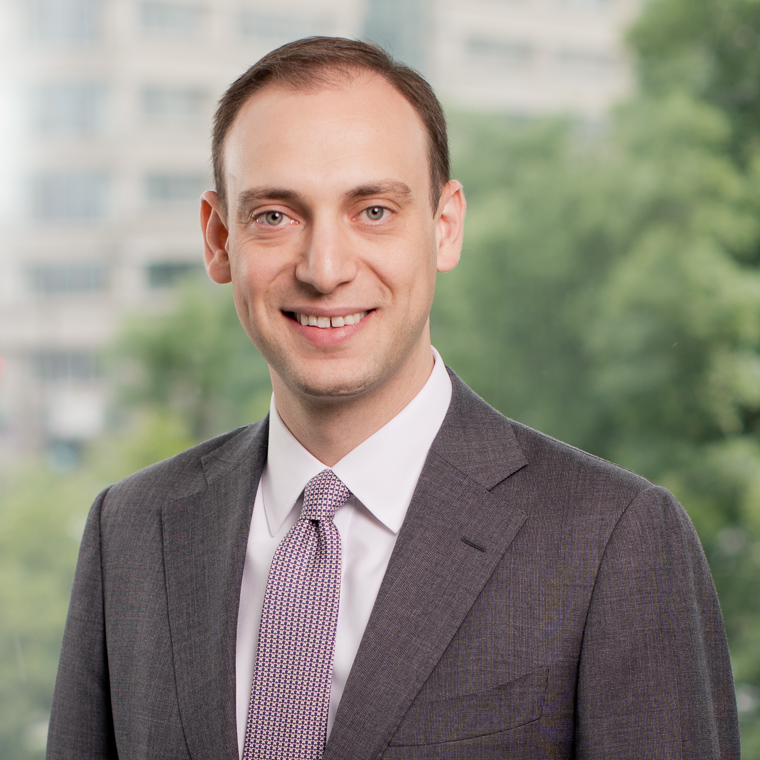 David Stoopler focuses his practice on government and internal investigations, congressional oversight, crisis management assistance, and other legal challenges at the intersection of business, law and public policy.

Mr. Stoopler also maintains an active pro bono practice. Among other matters, he represents a group of leading public health non-governmental organizations in a constitutional challenge to federal conditions on grant funding to fight the HIV/AIDS epidemic overseas. He also represented current and former members of the House of Representatives as amici in the recent partisan gerrymandering cases before the US Supreme Court.

Prior to joining WilmerHale, Mr. Stoopler was a law clerk for the Honorable Barrington D. Parker, Jr. of the US Court of Appeals for the Second Circuit and the Honorable Jesse M. Furman of the US District Court for the Southern District of New York.

During law school, Mr. Stoopler served as the director of federal affairs at the New York City Housing Development Corporation. Before beginning his legal career, Mr. Stoopler worked in the office of Senator Charles E. Schumer, where he served as the staff director for the Senate Subcommittee on Housing, Transportation and Community Development and as the senator's principal advisor for the Banking, Housing and Urban Affairs Committee. In these roles, Mr. Stoopler advised Senator Schumer throughout the 2007–2009 housing and financial crisis, as well as on the negotiation of several major legislative initiatives.

Allegations of discrimination can pose serious threats to clients' values, reputations and revenues. WilmerHale helps clients understand and comply with anti-discrimination laws, navigate enforcement actions and investigations, and litigate if charges of misconduct arise.
Combining our trial and appellate strengths allows us to shape litigation strategy from the outset to maximize the likelihood of ultimate success.
When legal, public policy and media challenges converge and an institution's reputation and business are at stake, no firm rivals WilmerHale’s ability to navigate fast-moving events and craft lasting solutions.
Representing clients in sensitive inquiries across jurisdictions.
Offering comprehensive solutions for companies and individuals facing the legal, reputational, political and collateral implications of a congressional investigation.
Named an “FCPA Powerhouse” and “Practice Group of the Year,” we have been involved in some of the most notable public and non-public cases and key developments related to FCPA and anti-corruption issues.
A global team handling highly complex and sensitive matters in all aspects of litigation.
Uncompromising defense of corporations and individuals in high-profile and complex litigation and investigations.